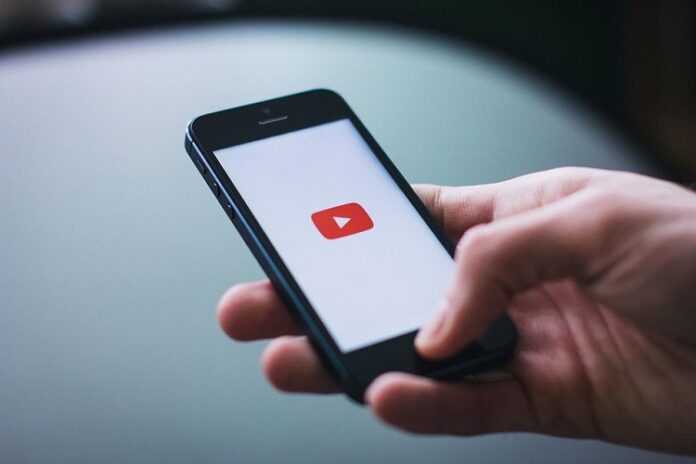 With the success of ABC’s application for Apple’s new iPad, more television networks might want to change their minds on how they treat mobile devices. The new app allows the iPod user to view free ABC shows and, in just 10 days since the Apple iPad’s debut, the new ABC free tv app has been downloaded 205,000 times according to ABC network, which means almost half of the iPads in the world are using the ABC iPad TV app.

Using ABC’s app for iPad, users have watched many of the 650,000 television episodes, generating several million (the number is still being calculated) ad impressions, a result that pleases the television network as stated by the President of Disney-ABC television, Anne Sweeney.

The app has been built in five weeks by twelve ABC software engineers and it is based on a software emulator provided by Apple.

So far, it seems ABC stroke the jackpot with this new application, allowing the iPad to grow even more. But it only makes sense that it is so (or at least, that’s my take on the whole thing): the mobile world is in dire need of quality video content, and the whole YouTube situation is a bit foggy at the time being.

If you are on the ABC app ignorant hald, you can download for free the new iPad ABC tv application from the App Store.