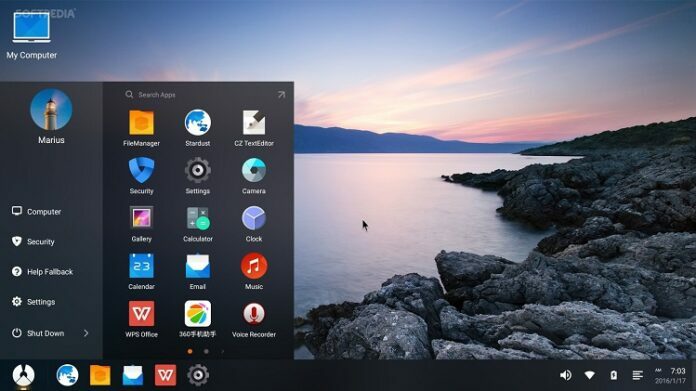 There have been several question regarding the fact that Intel has not taken part in the industry of mobile CPU designing. Many have wondered why they took some much time to realize that if they want to rule the CPU industry they have to enlarge their production. Taking in consideration that this sector is the one that they neglected, they must be a little disappointed after seeing that it can be very profitable.

At the moment Intel clearly dominates the desktop, laptop and netbook market, but are more or less invisible on the tabled and smartphone market. In addition, Chipzilla (as Intel has been nicknamed by some) has plenty of resources, so you could only think that the chip making giant wants to stop the domination of QUALCOMM and ARM, the main mobile CPU producers at the moment. But Intel plans to change all that.

Their first step is to make an Atom processor that can work with Android OS. With this new Intel Atom-Android compatibility, Intel modified the open-source platform to go along nice with its x86-based processors. But it seems this is just the beginning as they started to work on enabling all the Operating Systems for the Atom. It remains to be seen when will Intel actually come up with a CPU that tabled or smartphone producers will seriously take into consideration.

Just as a side note, ARM is already planning its own migration towards Intel territory. Sport fans know that, in some cases, the best defense is a solid offense. We’ll definitely get back to you on this chipset war as things are about to get very exciting.