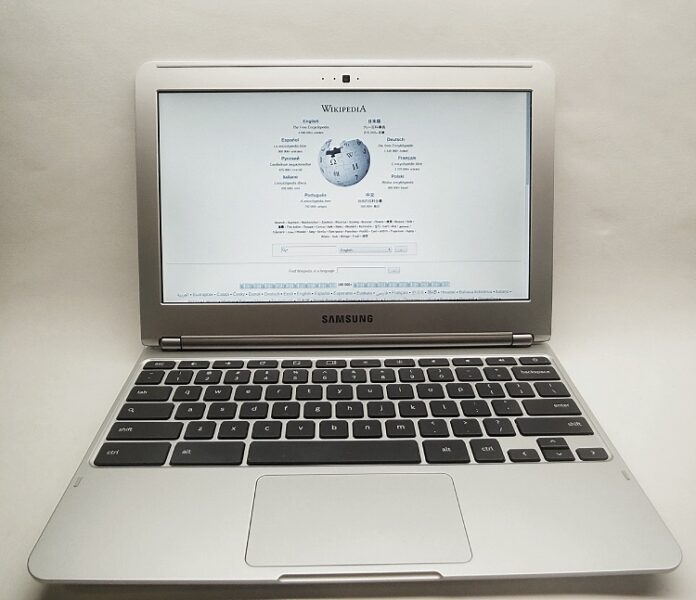 Although involved in developing new Android versions, Google seems to have had enough resources to keep working very hard on turning its Chrome browser platform into a full-fledged OS for netbooks. Details on the first Google Chrome Netbook are quite scarce at this moment, but what is known is that the Google Chrome Notebook will feature an ARM processor and that 65,000 units will be produced and made available to Google’s closest “friends and family” – so isn’t going to be a mass market device. It will probably include access to the new Chrome Web Store for apps that will be expected to be launched at the same event.

With Google Chrome, big G has the interesting initiative of replacing the traditional ways of storing data and software on a hard drive. Instead, the user will work almost entirely with Web Apps. As the Chrome OS was not designed for running advanced software, but mainly for fast Internet access (last time it was caught on video, Google Chrome OS booted up in just 4 seconds!!). It remains to be seen if Google was able to tackle this delicate balance and provide something more than an interesting concept. Although Google has done a great job with Android, some remain skeptic, given the “totally another league” situation.

Google is introducing its OS type on a declining market, and that’s in big part thanks to the tablet devices: less people feel the need to buy a Netbook when they can buy a tablet for way less. Nonetheless, Google Chrome OS is most likely to make a buzz, with it being the first cloud-based OS and all.

Besides the 65k units that you’ll most likely never see live, HP and Acer are expected to announce their versions of Google Chrome OS based laptops soon after Google make its announcement. Both will develop their smartbooks on ARM’s processor.