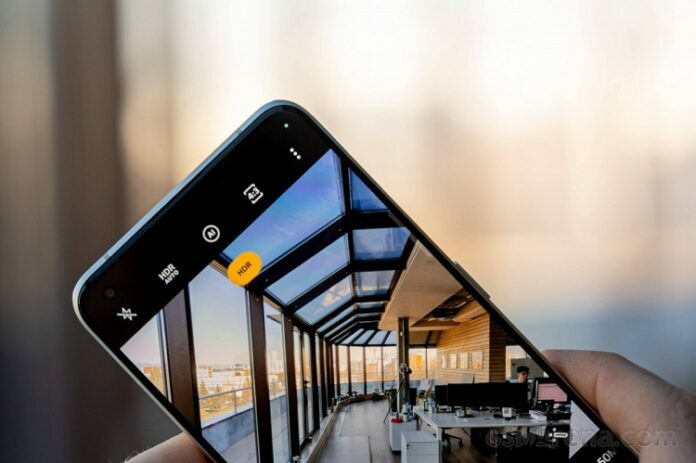 Although it’s been a while since we last met the Asus E600, now the FCC tests clearly shows us that the first Asus smartphone working on the Windows Phone 7 platform is getting closer to its launch. The Asus E600 release date should be just around the corner as we’re expecting it to come out before Christmas.

Asus E600 appeared in the heat of August, a lot of time before the launch of Windows Phone 7 in October. This let everyone know that Asus was well in the picture for the development of Windows smartphones, but they have been missing out

Regarding the FCC’s validation, this is the last step before the products are released, so the Asus E600 will launch soon, at least in the United States. The documents show us that AT&T will carry the Windows Phone 7 ASus E600. An European launch is also highly likely.

There are yet some specifications for this phone as the pictures contained in the documents shows: there is a 4” display with three Windows Phone 7 buttons under (Back, Home and Search); the camera will be a 5 mega pixel one on the back with a LED flash. The ASUS E600 is powered by a 1300 mAh battery and its shell has a brushed metal look; the volume controls, the photo button and a micro USB port for charging an synchronising the device are on the sides; on the top we find a 3.5 mm headphone jack.

This is beyond the point here, but a 3.5 mm headphone jack on the top of your smartphone is what every smartphone producer should design. If you are constantly on the move, but keep your tunes on your phone, you’ll understand what I mean.

Along with these, the Asus E600 handset should be a DLNA compatible (Digital Living Network Alliance). Also interesting is the fact that the charger still refers to Garmin-Asus, even the two companies recently split.

However, there is no word on the Asus E600 price yet. So we wait…