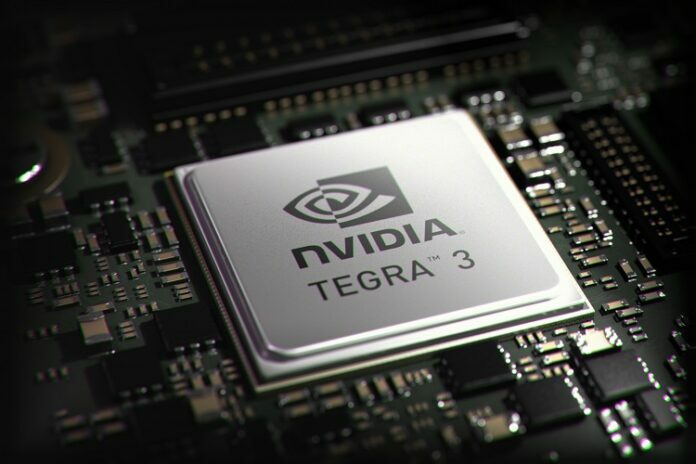 NVIDIA Tegra 4 quad core processors for future smartphones and will be reality in the near future, although Tegra 2 is still fresh. I guess it’s time to stop living in the past and embrace the fact that Tegra 3 is almost complete, while Tegra 4 development is ongoing. NVIDIA plans to pump out a new Tegra version every year from now on, according to CEO Jen-Hsun Huang.
As NVIDIA “says”, the advantage of multi-core processing is not exactly about the raw power or the speed. Rather, it’s the power saving capacity. The multi-core can distribute load evenly across the different processing cores, and will manage to use power more efficiently than a single-threaded process. So, once Tegra 3 and Tegra 4 will come out, the power-consumption will be expected to be very reduced – about half current consumption rates. This translates into longer battery life which is very important in smartphones and mobile computing. The quad core processor would require a thinner manufacturing process, probably down to 28nm, to keep the power dissipation and consumption to a minimum.

It is supposed that the starting speed of this quad core processor would be around 1GHz which would put them to compete directly with dual core models clocked at 1.5GHz to 1.7GHz.

However, there will still remain the issue of having to rewrite the old code to use multi-core processors, but I’m hoping the mobile market can learn some tricks from what happened with the desktop market.