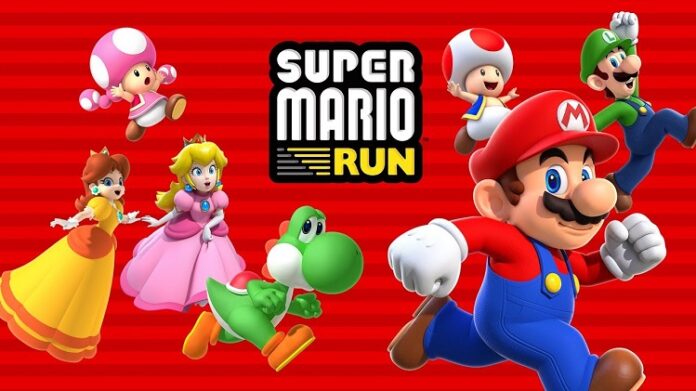 Mario is definitely one of the most famous characters in the history of video games. I guess there isn’t a single gamer who hasn’t played at least one of the 200+ Mario games. Today, we present you Super Mario Bros 3: Mario Forever 5.0, the PC version of the 1988 Nintendo game.

The story is simple, much like in any other Mario game. The Italian-American plumber, along with his brother, Luigi set off on a mission given to them by Princess Toadstool. Their goal is to stop Bowser, their antagonist throughout the series, and his children (Koopalings) from wreaking havoc in the seven regions of the Mushroom World.

The graphics and sound in Mario Forever 5.0 aren’t quite the same as those of the original game, but that shouldn’t be a problem. In fact, you might like the revamped look of the game, with new visual effects. The gameplay isn’t changed either. The same ol’ simple platform game which we all love. As you progress through various worlds, y

ou’ll have to collect as many coins as you can, while avoiding your classic enemies, such as those angry turtles.

If you like, you can change the keyboard controls as well as disable music and sound effects. The game tends to overuse a little your CPU, so you might experience a few performance issues. Aside from that, if you’re a Mario fan, you’ve just got to try Super Mario Bros. : Mario Forever 5.0!