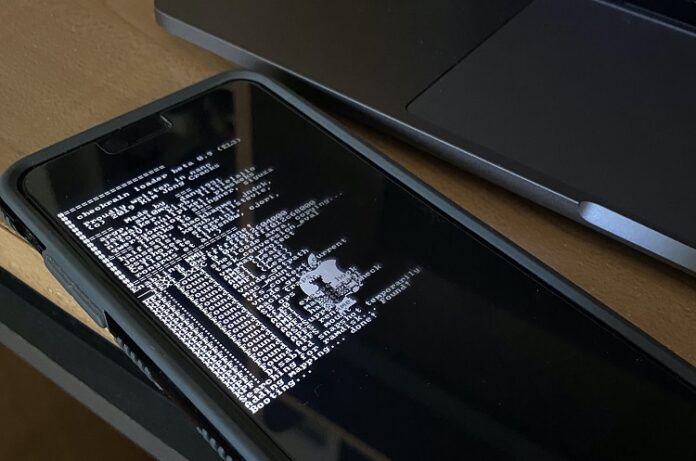 Learning from the Apple experience, Microsoft introduced some constraints in its Windows Phone 7 operating system to deter jailbreaks and check the proliferation of developers who have been working on iOS systems jailbreaks and unlocks.

Not that any of it has been able to dissuade developers from going ahead. Only last week ChevronWP7 announced a jailbreak for Windows Phone 7 to enable users to unlock the WP7 phones, load third party apps and also enable homebrew developments to be undertaken on this platform.

Ever since the release of the tackle, there has been discussion that this could lead to application piracy. The Microsoft team stepped in promptly and apparently managed to put enough pressure on the developers of ChevronWP7 get them to remove the Windows Phone 7 Jailbreak tool temporarily. We hear the two parties have also reached a joint agreement wherein Microsoft will facilitate homebrew developments on WP7 and developers of ChevronWP7 will pursue these goals with Redmond’s official support.

This is not likely to deter other developers from coming up with jailbreaks but with official support Chevron may prove instrumental in rendering some such efforts superfluous. Meanwhile, it is now expected that Microsoft will come up with more official development solutions for WP7, taking a different direction than Apple’s.

Those who awaited this development and more to follow must surely be a disappointed lot. But you can never say this is the last you will hear on Windows Phone 7 jailbreak. Stay tuned.