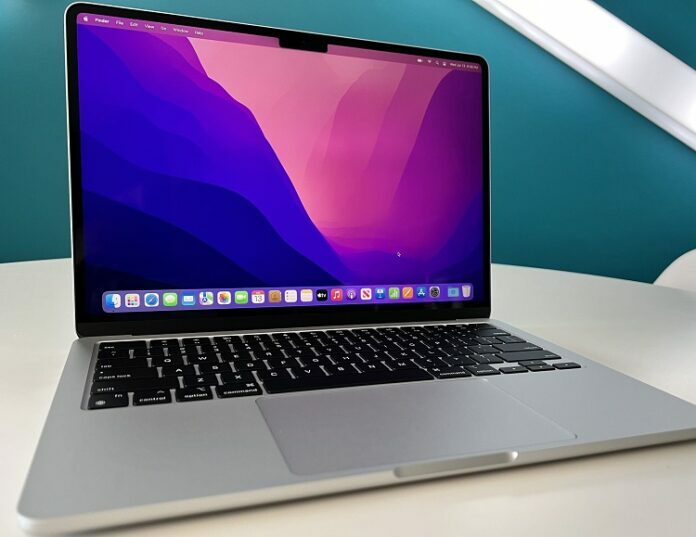 Steve Jobs announced that Apple has released its latest device, and it’s a laptop, and not an iPhone or an iPad as many of you might have expected. I’m talking about the new Macbook Air, an astonishing combination of looks and high performance.

So let’s see what’s so special about this new release. For starters, let’s talk about its dimensions. The Macbook Air comes in two different editions, an 11-inch one (which only weighs a little over one kilogram) and a 13-inch. The first one comes with either a 1.4 GHz or a 1.6 GHz Intel Core 2 Duo processor, whilst the bigger version comes with a 1.86 GHz or a 2.13 GHz Intel Core 2 Duo CPU. The bad news is the amount of RAM, only 2 GB in both editions. One interesting thing about the Air is that it features a mini-SATA connector that allows storage devices to be slimmer than before. This means that the Macbook Air is one of the first laptops from a new generation of smaller and lighter devices with faster and more powerful storage drives. Flash memory has been preferred for this model. Apple has been boasting that MacBook is “the world’s thinnest Notebook” since the initial model was released, two -and-a-half years ago, but now they’ve really outdone themselves.

The new Macbook Air offers a battery that can last for up to 7 hours while running, and up to 30 days when in standby mode. Speaking of which, the laptop ’wakes up’ instantly from standby mode, and can start from zero in only 12 seconds.

The Apple CEO also announced that the acclaimed iPhoto and iMovie image and video applications have been updated. Photos can be now integrated into a sideshow that automatically identifies where and when they were taken. iMovie now allows for easy editing of movies and sound. The program also features a tongue-in-cheek trailer template that can make your pictures seem more professional than ever.

Facebook fans will also be delighted at the integration with the famous social network, which demonstrates that the California-headquartered giant is more than willing to ensure that its products are working together with others.

The price of the new Macbook starts at $999 for the 11-incher with a 64 GB flash storage (check the prices of the other editions at the Apple store) . One can say the folks from Apple really have their way with customers, as the company offers a great laptop experience at smaller prices than those required by other companies. So no wonder money keeps rolling to Apple, which has proved that, apart from creating legendary phones and tablets, is great with laptops too.