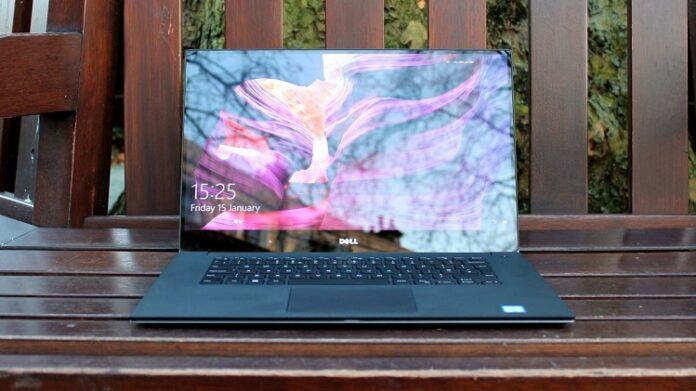 As we all got to know over the years, Dell has made a habit (bad for them and good for us) of leaking out valuable info about their devices before their release. These leaks tend to influence the customers in their decisions, because why buy a laptop which is already on the market, when you heard a rumor about one you’ll love more, but has yet to be released. Some rumors convince us to hold on to our money, while some don’t. Dell’s leaks (just like Apple’s) tend to fall in the first category.While it is not actually fair for those companies which already have their products on the market, we can’t really blame Dell if we don’t know whether these „accidents” are really accidents or well-planned strategies.

The latest slip of information concerns the 3 brand new laptops from the Studio range: the Dell XPS 14, Dell XPS 15Dell XPS 17 and , named of course after their display sizes, machines which can be further studied on Logicbuy. There are some opinions that the people at Logicbuy simply stumbled upon some early published pages of Dell’s website, a presumption that might mean an actual launch in the near future.

Enough about the leaks, and more about the machines. It is said that the 3 laptops from the Studio range will come with a brand new look, consisting of anodized aluminum shell and a brushed aluminum palm rest, a look which brings them very close to the Alienware appearance. Also, these machines, the XPS 14, 15 and 17 will pack quite a punch, seeing how they will be equipped with NVIDIA Optimus switchable graphics (which reaches up to GeForce GTS 445M with up to 3 GB, but only on the XPS 17), and will be powered, if you choose, by a core i7 CPU. Also, you will be given the option for a Blu-ray drive, and 16 GB of RAM, which is A LOT for a laptop, even in our days. Also, the display on the XPS 17 will be a 17.3-inch HD+ 900p WLED LCD, which pretty much guarantees the ultimate experience in movies and games.

I myself have a studio 15, not XPS though, and i am very very happy with it, but when I read about these upcoming „monsters” from Dell i kind of have second thoughts. I mean, do you know anyone who wouldn’t want this much power on their laptop? Just imagine the GeForce GTS 445M with 3 GB on it working together with the 16 GB of RAM, all powered by a core i7 CPU and „let loose” on your 17-inch HD display. There are no words for the experience, whether it comes to movies, games, or whatever software you usually use. All of this power, beautifully packed in the anodized aluminum shell can be called a work of art rather than just a piece of technology.