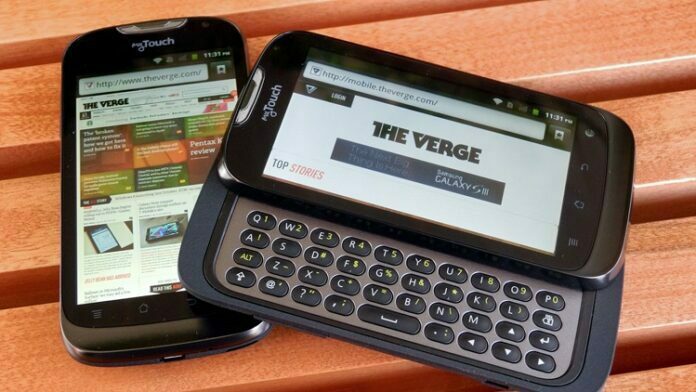 Although you can’t really complain about the stock Android, I bet there’s a whole lot of smartphone users out there who would rather discover the features not found within the official Android-based firmware of vendors, but instead on the CyanogenMod aftermarket firmware. It looks like this is going to be the case with the T-Mobile myTouch 4G which is seemingly getting ready to “afford” CyanogenMod 6. The sad thing is, we only have this picture as proof because you can’t download it anywhere and there’s not even a possible date available for when all these become facts rather than words.

For those of you out there who aren’t that familiar with this, CyanogenMod is an aftermarket firmware for cell phones that use the open-source Android operating system that offers various features which are not found within the official firmware of the devices. These features include support for FLAC, multi-touch, the ability to store and run downloaded apps from the card, compressed cache, a large Access Point Name list, a reboot menu, support for Wi-Fi, Bluetooth and USB tethering and many more. CyanogenMod claims to help improve performance and reliability over official firmware releases, so if you’re willing to trust that, hope you’ll be able to run CyanigenMod 6 on your T-Mobile myTouch 4G as soon as possible.