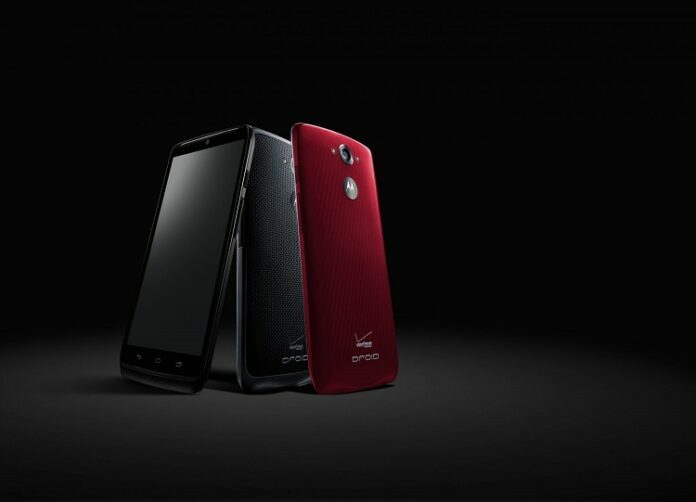 For all the QWERTY Android aficionados out there, here is a fantastic piece of news! Motorola Droid 3 photos recently hit the web at the Howard’s Forums! It now seems Motorola is all set to step up to the dual-core game with its new Motorola Droid 3 aka Solana. Kbman, an industry insider has revealed the photographs and detailed specs of this incredible QWERTY dream phone, an addition to Verizon’s Droid lineup. Currently, the device has Android 2.2 Froyo OS, but it is highly likely that it will be updated to Android 2.4 to take maximum advantage of its integrated dual-core OMAP 4 Processor. This 1 GHz OMAP4 processor, when benchmarked by Anandtech.com, was found to be the fastest mobile processor till date, with performance even better than the famed Tegra 2 and Samsung Exynos processors.

There is no way to know if the Motorola Droid 3 will be 4G LTE compatible, but even if Motorola will stick to 3G on this one, I’m sure we’re now looking at one of the top smartphones of this summer . With an expected Android 2.2/2.4 OS, a dual-core OMAP 4 processor, a 4” screen with resolution of 540 x 960 pixels, an 8 mega-pixel camera, DLNA, HDMI, a 5-row keyboard with raised keys, sans d-pad, dedicated number keys, MotoBlur (Android UI replacement), and a microphone positioned from back to the front, the 4.3” Motorola Solana is certainly a welcomed step forward for the Droid series.

Motorola Droid 3 Release Date and Pricing Information
Unfortunately, we have no official info on the Motorola Droid 3 release date. However, it is anticipated that the device will come out sometime this summer. Most probably, it will be launched after the release of Droid Bionic, sometime in June/July, 2011. No pre-order information or official statements regarding the Motorola price are available till now.

Here is a detailed list of specifications of the Motorola Droid 3 aka Motorola Solana. Note that these specs are based on the leaked pictures and rumors flying on the web. No official information in this regard is available till date.