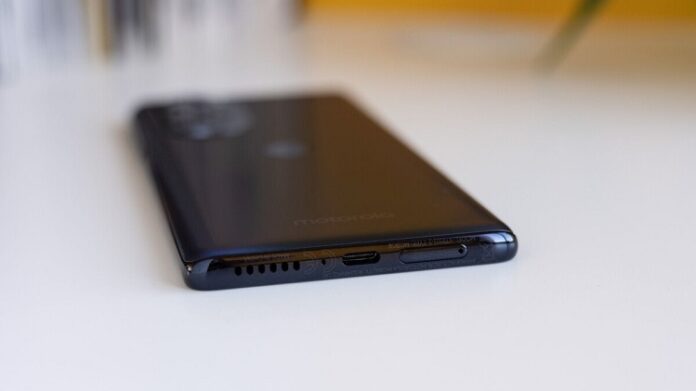 T-Mobile has decided to throw another bit of info regarding the upcoming LG G State into the ring, but don’t get too excited, it’s not the anxiously awaited T-Mobile G-Slate release date. Instead, T-Mobile just provided the pricing for their upcoming Honeycomb tablet. If you sign up for a two-year contract with T-Mobile, the LG G Slate price is set at $529.99 after a $100 mail-in-rebate. Although this fits under the price of Motorola’s Honeycomb tablet, the Xoom, it still sounds quite expensive especially when you come to think that you will most likely end up paying at least $20 each month for the data plan. But the G Slate does have some pretty interesting features to offer too.

T-Mobile’s first 4G tablet comes with a unique 3D-capable 8.9-inch HD display, as well as with 3D recording capabilities. Driven by Android 3.0 Honeycomb, the G Slate is powered by the 1 GHz dual core Tegra 2 processor and it’s equipped with a 2 MP front-facing camera and a dual 5 MP rear-facing 3D camera capable of capturing 1080p videos. With LG’s G Slate, users will have access to various TV shows, magazines, games and T-Mobile’s 3D TV, as well as Need for Speed SHIFT HD preinstalled on their device.

All in all, the T-Mobile LG G Slate brings quite a charge under its hood, but still, it might look like not enough to cost as much as $529.99. We’ll just have to wait to see if this Honeycomb tablet will worth its money and we’re at T-Mobile’s mercy to see exactly how long we have to wait. Lately, some rumors place the LG G Slate release date around April 20, but all we know for sure is that we are going to see it this spring.