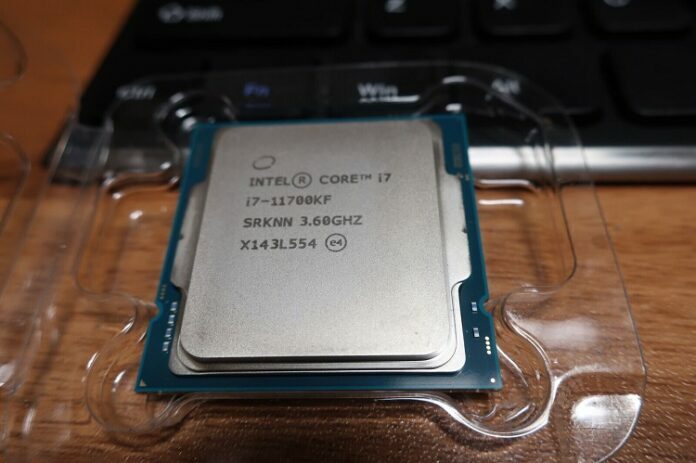 Although Advanced Micro Devices (AMD) is a major rival, Intel is still first on the hexa-core chips market and is planning to stay there with the release of the Core i7-970X CPU. Digitimes released a rumor about a slightly cheaper version of i7-980 earlier this month, and it seems they were right. Intel’s secretiveness was useless.

So, the i7-970 is now available at a UK retailer (although Intel hasn’t officially released it yet) and costs $899, a little less than the price of the i7-980. The Santa Clara-headquartered company should seriously consider an official press announcement.

The hexacore chip boasts, as its name suggests, six cores, each one being clocked at 3.2 GHz, which is quite close to Gulftown’s 3.33 GHz. It also inherited Gulftown’s 32nm architecture. However, the i7-970 hasn’t got an unlocked multiplier. That means it’s not as good as its predecessor when it comes overclocking. The six-core is compatible with socket LGA 1366 motherboards and features 12 MB of L3 cache. It also has 12 threads and the mandatory integrated DDR3 memory controller with three channels. It seems like an excellent option for gaming PCs.

If you want, you can visit the Digital-Fusion site (the UK site that didn’t wait for the official release announcement ) and even order the 6-core. At the moment it costs £705.52 (or $1,089) so you might want to wait a little longer until the release becomes official, because then the price is very likely to slip down.