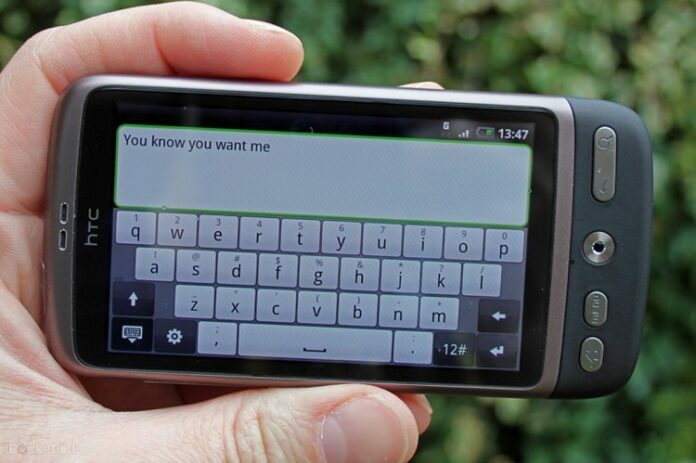 Even though the HTC Desire was launched in Europe and Asia since this Q2 2010, North American fans still has a little bit more waiting to do since Desire’s US release date is set for August. As we predicted before, in Canada the phone will be carried out by Telus Mobility with a launching date set pretty close. There is however an unexpected development with the sell out process. Telus has announced that the Desire will come with a Sony LCD instead of the Samsung AMOLED display. The main reason for this change is the fact that the shortage of AMOLED displays is actually the cause for some of the delays we’ve lately witnessed such as the stock shortage that the HTC Droid Incredible had to go through.

HTC Desire (Android 2.1) from Telus is coming with a Sony LCD instead of Samsung’s AMOLED display

HTC’s Desire is one of the most powerful assets which came out of the Taiwanese company and it has been much expected by many of us. The 1 GHz Qualcomm Snapdragon processing unit sounded quite impressive and adding the 5 megapixel camera and the 3.7 inch multi-touch screen, this smartphone might just be worthwhile. It was out of the question that the phone would present itself along with Google’s Android, the 2.1 version to be more specific, but we were promised that an upgrade to the Froyo version of the operating system is about to arrive in the third quarter of this year.