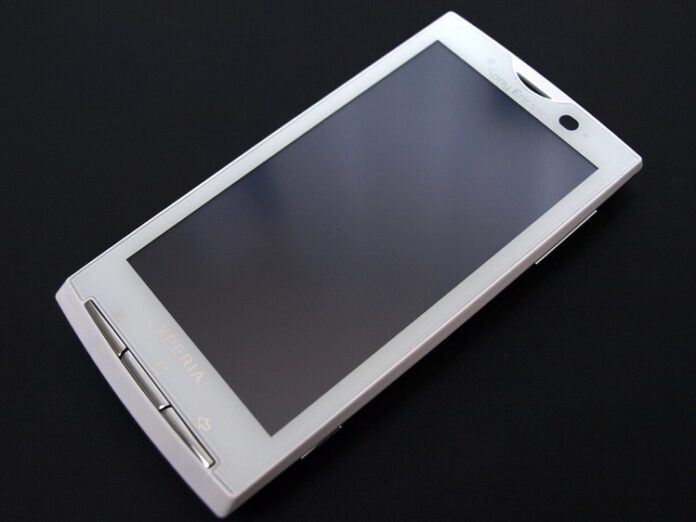 Vodafone Nexus One owners are going to get their share of FroYo, as Vodafone has announced that the Android 2.2 OS update will be made available next week. Although very much welcomed by users, this was only logical, considering that Google released Android 2.2 a little while ago and that the Nexus One is the first smartphone to get it.

The Android 2.2 (FroYo) update for the Vodafone Nexus One is slightly different than your standard Android 2.2 OS: among other tweaks, Google Goggles and the Amazon MP3 apps will not be pre installed (although you can get it from the Market). The update will roll out in multiple stages, so it may take a while before you get it, but at least you know you’re about to get it soon.

Vodafone Nexus One Android 2.2 (Froyo) update rolling out next week

As a side note, even though Google will stop selling the Nexus One via its webstore, the Nexus One is still the smartphone that represents everything Android 2.2, if not the entire platform, is all about (at the time of its release date, the Google Nexus One was the first smartphone to use Android 2.1).

This doesn’t mean that other Android smartphones are not great: the HTC Evo 4G, the brand new Motorola Droid X or even the Samsung Galaxy S (called the Captivate at AT&T and the Vibrant at T-Mobile) are perfect examples of top-notch smartphones, but if you want a “clean” Android experience, the Nexus One is definitely your top choice.