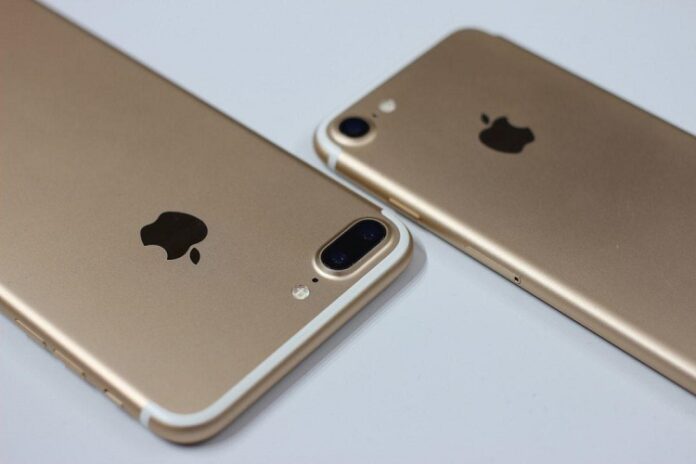 It seems that the Apple iPhone 4 smartphones will not be recalled for the signal loss problems. Instead, Steve Jobs announced that every iPhone 4 owner will be given a free Apple case that should make the “death grip” problem obsolete. The “iPhone 4 death grip” is when a user covers a spot on the bottom left corner of the smartphone. When the iPhone is held in the death grip, the perimeter antenna gets covered and the phone loses signal.

Since the problem was detected, a series of reactions on this matter followed. Just to name a few: Customer Reports stated that they cannot recommend any purchase of the iPhone 4 until this problem was fixed, the New York Democratic Senator Charles Schumer stated that Apple should come up with a way to solve this problem and some people started comparing the iPhone 4 with Windows Vista (and you know something went wrong when this comparison is made). Some analysts went as far as to claim that Apple had no choice but to recall the iPhone 4 (Toni Sacconaghi, an analyst for Bernstein Research stated that a full recall would cost Apple a whopping $1.5 billion).

Following almost 2 weeks of intense controversy and dispute (Apple is a huge IT player after all and it only makes sense that a lot of people do point fingers at Apple and Steve Jobs if they are given the opportunity) during which everyone had something to say about this problem, Apple decided that a recall is not necessary and that giving away free $29 cases to every iPhone 4 owner will make sure that the iPhone will still get signal even if the antenna is covered by the users’ hand. Just to make it fair to everyone, those that already bought a $29 Apple iPhone 4 case will get a refund.

In a very defensive press conference on last Friday, Steve Jobs pointed out that other smartphones also lose signal when they are held in some way and that, overall, the iPhone 4 loses only 1% of calls made. Later on in that conference, Steve Jobs stated that if you don’t want to get a case, you can always return your iPhone, a solution that a lot of people might be considering.