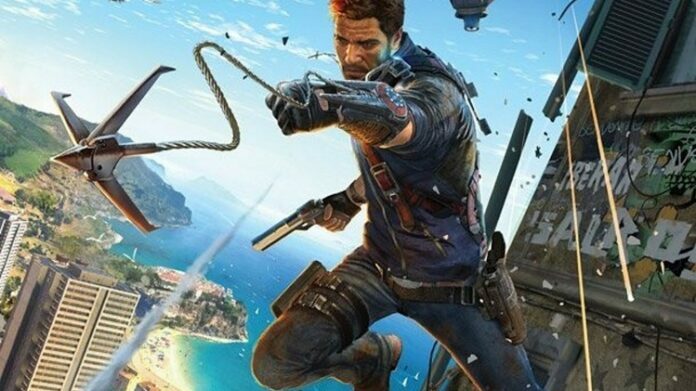 Eidos Interactive announced that the Just Cause 2 action game (developed by Avalanche Studios) will have no multiplayer support.

In Just Cause 2, players take the role of Rico Rodriguez, and follow his adventures around the Panau islands in what seems to be one of the most intensive action games of the year. According to the producers, the Just Cause 2 world has an area of approximately 1000 square kilometers , which include tropical areas, desert and mountain peaks. Also, your parachute and grappling hook will again be present and the number of vehicles in the game will be increased considerably, while the driving system has been improved to make way for more impressive stunts.

No Just Cause 2 Multiplayer, Is It Still A Fun Game ?

The absence of a Just Cause 2 Multiplayer mode in the first phase of the game seems not to bother Eidos, as their official claim is that Just Cause 2 is not any less fun without multiplayer support.