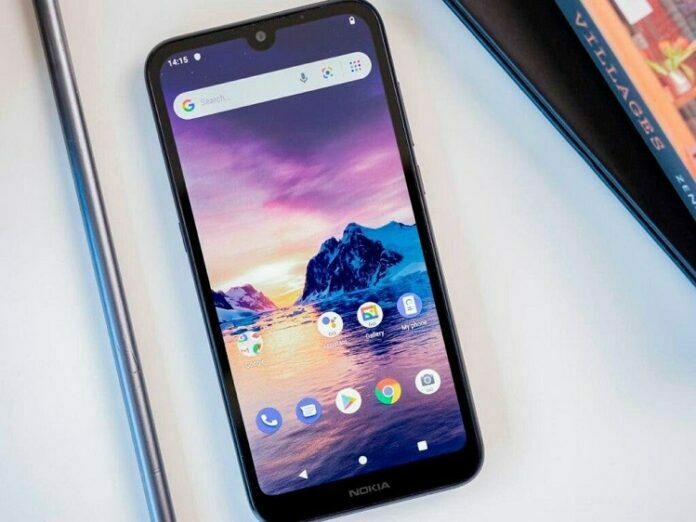 Yahoo! and Nokia made an official public announcement today about combining some of their resources to create a strategic partnership with benefits for both parties. The two companies were represented at the meeting by their CEOs. Carol Ann Bartz from Yahoo! and Olli-Pekka Kallasvuo from Nokia answered questions at a press conference where the two key people from these giant companies talked about the strategic relationship that would emerge from their cooperation which will most likely begin around the second half of this year.

Although still leading the top for mobile phone producers, Nokia is hoping to attract more customers from the American continent by using Yahoo! to power its Ovi email and IM services. Olli-Pekka emphasized this matter, stating that Nokia still has problems on the United States mobile phone market, where it is not currently the leader as opposed to a worldwide report where Nokia holds its place at the top.

On the other hand, Yahoo! is hoping to enlarge its list of users by attracting 9 more million Ovi users. For this, Yahoo! will be using Nokia and especially NAVTEQ, Nokia’s Chicago-based subsidiary, for improving its navigation and maps applications.

The reason Yahoo! chose to agree to such a partnership was mainly the lack of interest that the company showed lately for its mapping and navigation services. The explanation came from Yahoo!’s president, Carol Bartz, Nokia “chose to focus on other areas”. But this is about to change now since Nokia’s Ovi Maps version 3.0.4, also knows as SR4, seems to be by far the quickest to calculate routes and easily surpasses its competition, or at least that’s what we understood from a recent Qype review .

This alignment with the world’s largest cellphones manufacturer also seems to be Yahoo!’s best chance to compete against Google (via the Android OS) for a bigger share of the currently booming mobile market.

The plan to build Yahoo! apps and services, such as email and search for Nokia devices has apparently been in development for years. This sounds pretty interesting and we are quite anxious to see what will come out of this partnership between the third most visited web site in the world and the number one worldwide cellphones manufacturer.