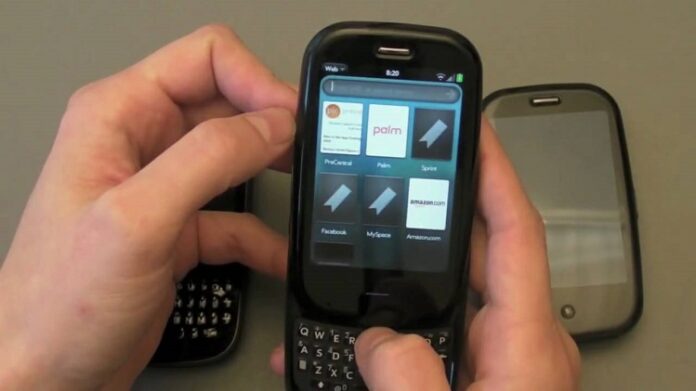 Just like the official Palm blog says, “you might have heard rumors”, but in a yesterday press release, Palm announced that they have reached an agreement with AT&T and that the Palm webOS will soon become available for all AT&T customers in the United States.

The Palm Blog posts goes on to tell you that the AT&T network is capable of delivering both voice and data at the same time and that Palm Pre Plus and Palm Pixi Plus takes full advantage of that, thus allowing you to call your friends while downloading a song, but I don’t know if this is what customers are looking for in an AT&T deal.

I must admit that the Palm Pre Plus specs might look very promising indeed: 16GB memory space, full WiFi and 3G capabilities, GPS module, Bluetooth 2.1 compatible, and an improved design from the original Palm Pre. It matters very little to me that Palm shares are going down by the day and that analysts say that Palm is headed for bankruptcy very soon, both the AT&T Palm Pre Plus and the AT&T Palm Pixi plus are decent AT&T cellphone deals for this time being.

But just like a side note, since we previously talked about Microsoft employees using iPhones at work, I am wondering what phones are the Palm employees using? Any thoughts? Leave a comment !