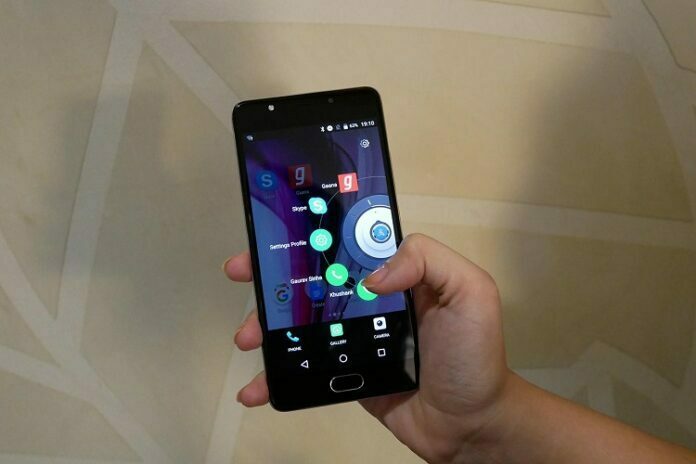 Panasonic aren’t quite new to the smartphone technology, but they aren’t doing that well either. At this chapter they fell a bit behind the trend, but they hope to correct that and that things will soon pick up. Their strategy is to get on board the Android wave and start releasing some high end smartphones using Google’s operating system as soon as 2011. The phones won’t be released world wide until 2012, but merely just in Japan for creating a stiff competition for Apple’s iPhone and Samsung’s Galaxy S, the two currently dominating handsets in the Land of the Rising Sun.

Osamu Waki, head of Panasonic’s mobile communications division admitted on his own that Panasonic were a little slow and got left behind the smartphone frenzy: “We misjudged the speed at which smartphones would be taken up in the Japanese market”, but he also stated that they „want to catch up quickly” considering „the rapid shift to Android”. It looks Panasonic aren’t joking around and they really mean business, estimating sales of about 15 million units wordwide in 2015 and 5.4 – 5.5 million units nation wide alone in the year up to March. I must tell you, this doesn’t sound bad at all and we’re sure looking forward to see if the numbers stick.