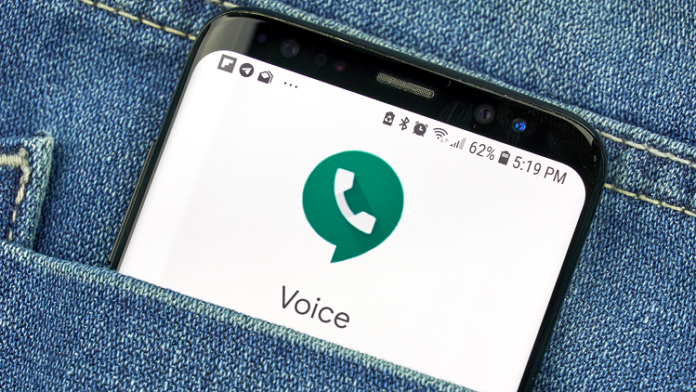 HTC has a If you own an Apple branded device but you still really enjoy Google’s Voice feature you are pretty much stuck with web-based Google Voice Mobile or with third party applications like GV Mobile +. Or at least you WERE, because now, Apple approved the addition in the App Store of an official application which integrates Google Voice in your iPhone.

The Google Voice application is quite similar to the one available for the desktop version but there are a few features that are worth mentioning:
– instant push alert notifications for voicemail and/or SMS
– Free text messages to every local US number
– Low charges for international calls
– Voice mail transcription
– Google Voice number becomes Caller ID when making calls
– Calls are made with Direct Access Numbers and as fast as normal phone calls.

Google Voice for iPhone (iOS 3.0 or Higher) Now Available for Free Download at the App Store

Momentarily the Google Voice feature is available only in the United States and users will need to sign up for an account at www.google.com/voice in order to fully benefit the application’s features. Google Voice is supposed to reach word wide availability in 2011 and until then, users outside the US will still have to use third party apps. Another issue is the fact the application is compatible only with iPhones that use iOS 3.0 or higher, but most likely we will be able to see the app work on iPods and iPads in the near future. If you’re interested you can already start looking for the application in Apple’s App Store because it is available and downloadable for free.