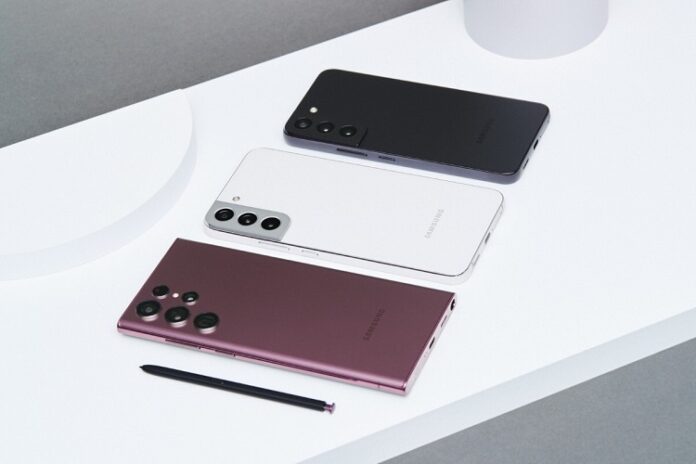 After the huge success of the Samsung Galaxy S, the Koreans have spent a considerable amount of time on designing and promoting the Galaxy tab. Although they’ve been doing a great job with this, it seems like Samsung hasn’t forgotten about the handset market and are developing the GT-I9200, device that we hope will come out as the Galaxy S2. Still, in order to avoid mistakes similar with the ones in the past (such as the announcement of the 10 inch tab way to early) and trying to keep the momentum of the S1 and Galaxy tab going, Samsung hasn’t released to many pieces of information regarding the already awaited devices. What we do know is that on November 19th the GT-I9200XXJP2 firmware has been leaked by an insider, so now the whole world can have a sneak peak of what’s being prepared for us.

Few elements have been revealed by this leaked software version. FM radio support has been detected, together with Bluetooth and a slightly changed RFS file system that has roots in the Galaxy S. Regarding the rumored S2, some speculations regarding the possible specs have been made, but of course none of them have been confirmed for the moment. Letting our minds free for a second, we might hope for a 2GHz processor and a 4.3 inch Super AMOLED 720p display. Other futuristic hardware description might contain 4 GB ROM and support for microSD cards that can provide up to 32 GB of storage space. Furthermore, if today’s smart-phones are able to capture 720p movies, fans can only hope for handsets that can take 1080p videos to be out soon and why wouldn’t the Galaxy S2 be one of the first to have this ability.

While all these are still rumors, we do know that Android Honeycomb and Gingerbread are on the way and that the Galaxy tab is awaiting them. This leaves room for further speculations regarding the operating system the future Samsung handset will run on. Hopefully, it’s time for devices to start being launched running “at least” Gingerbread. Unfortunately no release date has been made public for Android 2.3 and the Galaxy S2. We find it likely that the Samsung Galaxy S2 release date will be set for Q1 2011.

This leaked software doesn’t bring much info, but it does let us know that the guys over at Samsung are working hard in order to keep up the great pace they’ve managed to reach this year. With a great Android platform behind them and good rumored specs, they’ve got all it takes to put together another winner.