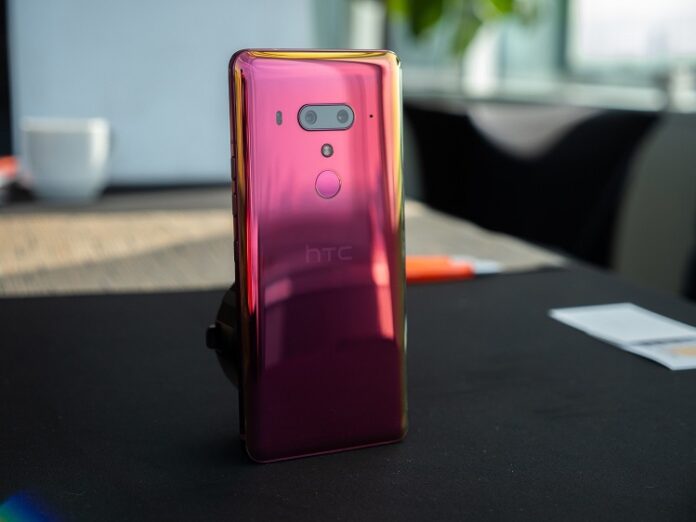 With several great phones already on the market, HTC have been working pretty hard on the development of new handsets that should continue this trend. Unfortunately for us, it’s becoming quite clear the HTC isn’t the kind of manufacturer that likes to release lots of information about products that aren’t ready yet, so there’s no way to tell if the rumors regarding the HTC Mecha being the HTC Incredible and other similar stories are true. Furthermore, one of the most awaited HTC devices is the Merge, but besides isolated information and a Lexicon leak inside Best Buy store system, there hasn’t been much on this handset either. To continue the unusual way of finding out about HTC products, we now have, thanks to Android Central, the user-agent string that should clear some things up.

Besides the QWERTY keyboard (at least that’s something we know for sure), a couple of other details show in the source, like the 480×800 touch-screen display and some audio/video figures. As a reminder, we’re awaiting a 5MP camera, able to record 720p movies to be featured by the Merge and the usual connectivity features, such as Bluetooth, USB, Wi-Fi and a 3.5mm headphone Jack. One of the key elements of the device should be the QWERTY keyboard, as we know that HTC have great skill when it comes to designing useful and easy to use keyboards. In addition to that, HTC sliders are usually good, not giving users the impression that they’re going to fall apart at any moment.

When it comes to software, things are a bit easier to guess. Android 2.2 is the most likely pre-installed OS and despite the fact that many dislike Bing, this will be the main Map and Search Engine. Rumored release dates regarding the HTC Merge have come and gone and we’re still waiting for an official one to be made public, as the winter break is getting closers and closer and most of the other competitors have made their plans public a long time ago.