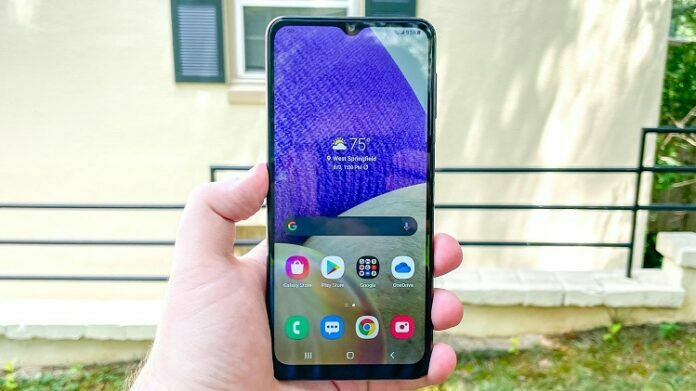 The Galaxy S (known as the Samsung Captivate at AT&T, Samsung Vibrant at T-Mobile or the Epic 4G at Sprint) has been one of the best (and best-selling) smart-phones on the market for some time now and the great reviews it’s been getting have brought Samsung great success. So great, that they felt the need to explore this opportunity and we will soon be able to buy the Galaxy Tab, which will be available at T-Mobile, AT&T and Sprint. Back to the Galaxy phone, we were expecting it to receive the Android 2.2 update on Halloween, but it seems it has already started to be pushed to phones in northern Europe and is now ready to go worldwide.

The update is available through KIES, Samsung’s software upgrade application and will dramatically increase the devices performance, while adding a number of cool features and add-ons. First of all, the upgrade will install the Android 2.2 JIT compiler and will bring Flash Player 10.1 compatibility to your system. The overall performance of the handset will be enhanced, allowing up to 5x the usual speeds. Other improvements have been brought to the keyboard, background and desktop icons, while a much awaited GPS fix has also been introduced in the pack. Some changes have also been brought to the graphics and transitions throughout the menus, including a new available theme that brings some diversity.

Froyo installs a new Search widget and a new Gmail application, but most important allows video in MP4 format to be managed. The new Media Hub is also on the list of cool features that have been taken care of. As stated earlier, the release of this update had been announced for Halloween, but I’m sure that fans will be more than glad to be able to get their hands on one of the most awaited updates ever. It might take a while for every Galaxy owners to receive Froyo, but it’s certainly worth the wait.

[Update]: The FroYo (Android 2.2) update for the Samsung Epic 4G has been leaked.