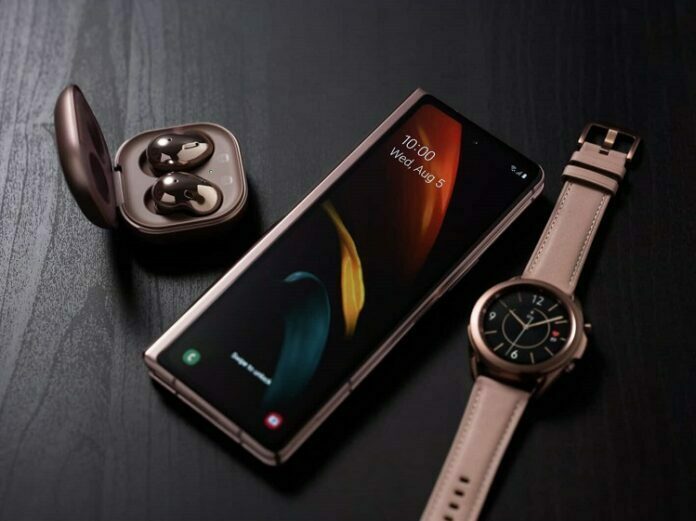 A few days ago Samsung Electronics put together all their sales and expenses and drew the line for the third quarter of this year. Considering how slow Q3 2009 was, you couldn’t expect much from this year either. But this is not the case with Samsung, as they exceeded expectations facing a new record for quarterly revenue. The overall quarterly revenue for the quarter in question increased from the record 39.25 trillion Korean won that Q4 produced last year to a new high of 40.23 trillion won. That is 35.8 billion in U.S. dollars, meaning an increase of 12 percent year-over-year.

The company’s profits also grew with about 17 percent compared to last year’s Q3 reaching the amount of 4.46 trillion won or $3.96 billion. The main reason for Samsung’s well-being in the quarter that ended September 30, 2010, was the performance of its Semiconductor Business, but the Mobile Communications Business

s had some say in it also. The Semiconductor sector of Samsung reached record consolidated sales of 10.66 trillion won with the profit margin of 32.1 percent resulting in an operating profit of 3.42 trillion won. And this was not caused by the LCD Business which is actually heading towards a declining operating profit margin. With a 60 percent increase year-over-year, the Memory Division gathered 7.49 trillion won in revenue but Samsung expects continued oversupply in DRAM and weaker PC demands for the fourth quarter weighing negatively on the market. Samsung also recorded a downfall in TV and IT large-size panel shipments but premium products such as LED TV or 3D TV panels kept things alive for Samsung.

The telecommunication sector composed of Mobile Communications and Telecommunication Networks recorded overall revenue of 11.12 trillion won for Q3 2010 with profits of 1.13 trillion won. Samsung’s primary assets that contributed to continued sales growth were the Android based Galaxy S and Samsung’s own Bada powered Wave. The latter had a slower Q3 shipping over two million units in about 80 countries around the world. The Galaxy S on the other hand has landed in 90 countries through 210 carriers worldwide managing to ship between five and seven million units from a total of 71.4 million phones sold by Samsung during Q3 2010. For the upcoming period Samsung is aiming to reach the 10 million units barrier before this year ends. Maybe this will get the carriers thinking a bit and we’ll be able to see the Froyo in all Samsung Galaxy S variants.