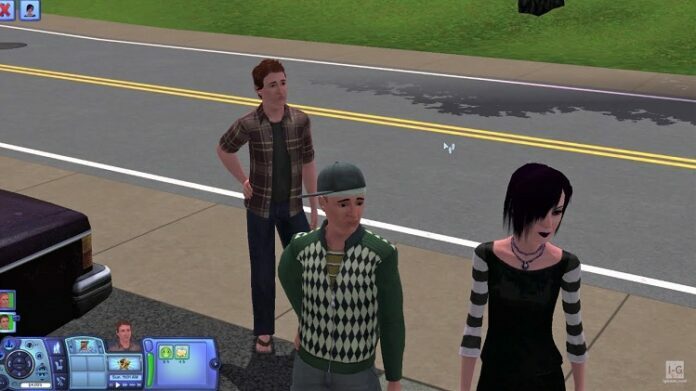 After making its great debut on PC and Mac, Sims 3 is finally heading for the home consoles preparing special versions for each of the 4 major video game consoles: Xbox, PS3, DS and Wii. The Sims 3 is a strategic life simulation video game being the third generation from The Sims franchise, released in June 2009 with versions available only for Microsoft Windows and for Macintosh.

Right from the start, The Sims 3 was faced with a huge success distributing over 1.4 million copies in the first week and dominating the sales charts over a month later. Previous versions of The Sims franchise were not quite advertised for mobile platforms but for The Sims 3 there is no need for a presentation considering its popularity even on the mobile devices market, the game being available on such platforms as Windows Mobile, Android, the iPhone OS or N-Gage devices.

After admiring the game’s success for almost a year, Electronic Arts decided this could be a proper moment to launch some versions for game consoles and, of course, they went for Microsoft’s Xbox 360, Sony’s PS3, Nintendo Wii and the handheld Nintendo DS. The versions that will be presented for these consoles will be distinct, each arriving with some unique features. For the Xbox and PS3 versions EA announced very similar gameplay style and graphics as seen on the PC or Mac versions with minor add-ons, such as the possibility to design or upload buildings and contents for presentation to other players.

The distinct feature for the Nintendo Wii version is the presence of an exclusive beach town and a “Life Moments” multiplayer game. Finally, the version for the handheld console DS will certainly make use of the touchscreen, providing numerous possibilities such as drawing buildings or decorating furniture and faces.

Although EA did not provide a specific release date for The Sims 3 on Xbox, PS3, Nintendo Wii and Nintendo DS, there is definitely a great number of fans very excited and anxious for these new version with availability on consoles.