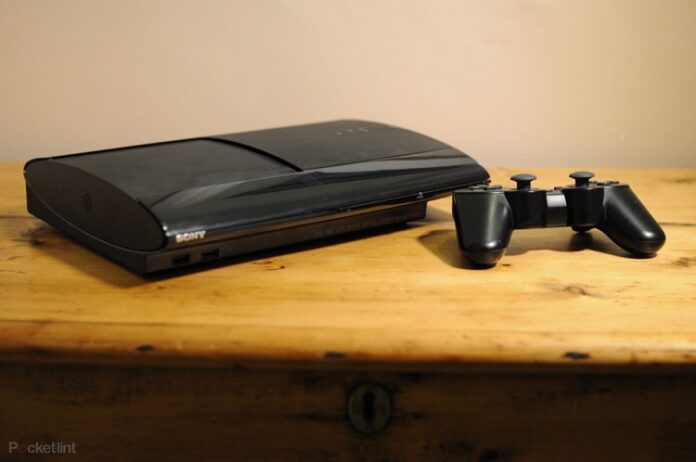 It’s been a fascinating run, the evolution of HD movies and games: fast, cheap and available everywhere. In the last months, since it feels this part of the wire has reached its end, another point of interest has made its way amongst the High-tech products: 3D videos. Actually at first there were 3D videos, then 3D HD videos and now time for 3D gaming. As we know, one of the best solutions for playing 3D games, for the moment is the PS3, so saying that 1080p, 3D games won’t be available for a while on PS3 is the same thing as saying that there are no 1080p, 3D games to play.

The official Sony announcement stated that all 1080p games will be lowered to 720p and only then played. The reason for this downgrade is that with 3D gaming, consoles have to process and display two images at the same time, thus reducing quality. As Sony is very keen on keeping their consoles running smoothly, they’ve assured us that 3D games in 720p resolution will run at around 60 fps, thus maintaining the quality of the displayed image at very high standards. One other reason for the imposed limitation is that this way, the eyes of the gamers will be better protected.

As much as we’d like the latest and newest technology to be available right away, by now, we’ve already gotten used to having to wait for this to happen. We will be able to play HD 1080p 3D games one day, but that day isn’t here just yet. Looking on the bright side, there aren’t many games out there that could run at these kind of resolution anyway, so we shouldn’t make too much fuss about this limitation, at least not for the time being.