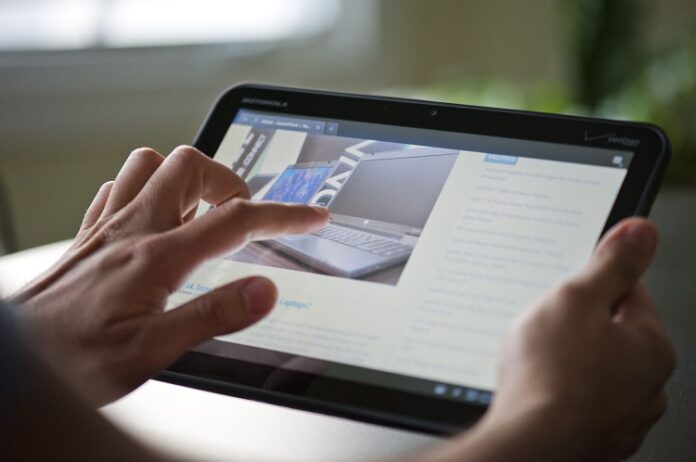 The Motorola XOOM captured the interest of many, and has been the topic of manyblog posts over time as it is known as the first device to be released with Google’s Android 3.0 Honeycomb. Motorola XOOM was the star of CES 2011 where it was unveiled and is considered a direct competitor to the Apple iPad. Fortunately, we now also have the Motorolla Xoom official release date and pricing.

The Motorola XOOM price is set by Verizon Wireless at $599.99 upfront with a two-year contract on its February 24, 2011 release date. Without a contract, Verizon will sell the Motorola XOOM for $799 upfront. The Motorola XOOM boasts a 1280 x 800 touchscreen display of 10.1 inches, and will be the first tablet equipped with a dual-core Nvidia Tegra 2. We don’t usually say this kind of stuff, but we think the Xoom will be the best tablet on the market at least until the iPad 2 is released, although the Xoom will lack Flash Player 10.2 upon its release (but will become available in the following weeks)

Verizon’s 3G data plan costs $20 per monthly access of 1GB; users will be able to upgrade to 4G LTE data plans at no additionally cost by the second quarter of 2011 when the network is available.

While we find it properly priced, given its competitors price, there are some that believe that XOOM’s success on Verizon will suffer because of the pricing. Kevin Tofel for Business Week notes that the Motorola Xoom with no contract would cost $70 more than the Apple iPad with similar specs, and a lot more than the cheapest iPad that goes for $499. Tofel says that while the $499 iPad can’t compare to the specs of the Motorola XOOM (it only has WiFi and 16GB of storage), “it attracts consumer interest”. That’s just another way of saying “Apple stuff sells like crazy”. Other than the iPad, the XOOM was also compared to the Samsung Galaxy Tab which sells for $499 without a contract, but the Galaxy Tab is running Android 2.2 and is seriously lagging in the specs department.

Another factor that might hinder the sales of the Motorola XOOM, according to Tofel, is the influx of upcoming tablet devices introduced during CES and MWC. Many of these 7 to 10-inch tables will run on Android operating system – the Motorola XOOM is only the first to run on Honeycomb. While there are those who will readily buy the XOOM, there are also those who have been keeping up with tech news who will surely opt to wait for the other tablets to come out before deciding.