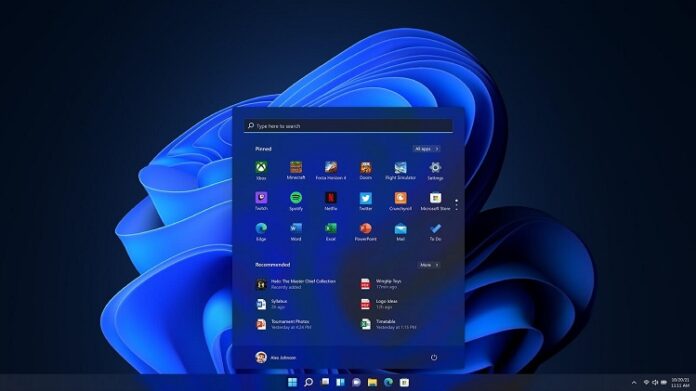 Microsoft have managed to create a lot of fuss around their new operating system, the Windows Phone 7, and although fans don’t have too many devices to choose from, pre-sales have been going great. At least this is what we can get from the O2 announcement that their first shipment of HTC HD 7 phones has been sold out and more stacks are to come. With little time for app development, Microsoft launched their OS a bit unpolished and that’s why we’re to expect many new application releases to be made during the next months, leading to the winter break. This is also the case of the newly announced Twitter for Windows Phone that is to be integrated on the yet unreleased devices.

Last week the Twitter blog featured an entry that made a short introduction to the new phone app. Social networks fans will be glad to hear that they will be able to enjoy a lighter version of Twitter, specially designed for mobile use. It will feature a cleaner, slicker look and should be perfectly compatible with the Windows Phone 7 platform. As stated earlier, all WP7 handsets will most likely have the app preinstalled, so theoretically speaking no further updates will be needed in order to have full access to the social network (no connection with the movie here).

The WP7 Twitter app won’t be very difficult from the ones used on other mobile platforms. It will be easy to use, offering users the possibility to manage their accounts (or even create new ones), send messages, post updates and photos and everything you’d expect from such an application. The blog entry states that users will be able to explore pages even without logging in, another feature designed especially for fast, mobile use. Fast is also the interface (named “Metro”), providing only the essential options and stripped of commercials or banners.

One of the few additions to the app is the Pivot feature that gives users the possibility to view multiple pages at the same time, within Twitter. This can be done by swiping left or right in order to gain access to new screens, like timelines, messages or other similar tabs. The entire has been designed from scratch together with IdentityMine and by using an open source library. This also comes to ensure users that any glitches will be quickly fixed and any necessary updates will be provided in due time. To wrap things up, although Windows Phone 7 has been release, as expected, a bit too early and with unfinished app development, things are slowly, but surely falling into place and we’re looking forward to see what’s going to come next. As for the Twitter app, such mini-programs have become a must for any new smart-phone that wants to offer clients the whole deal.