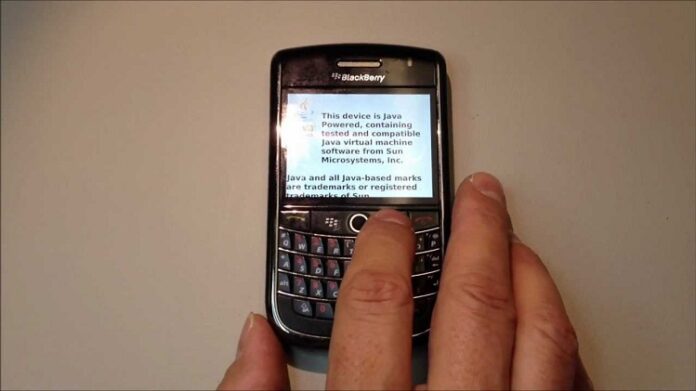 Ever since its release in November 2009, the Motorola Droid made a great fuss and proved to be a strong player on the smartphones market. It’s been some time now since everybody has been anxiously waiting for the successor of Motorola’s Droid. There have been some speculations that in fact the Droid X might be the second Motorola from the Droid family but actually we just learned that there is going to be a Motorola Droid 2 soon to get an official release date.

Sources from BGR claimed they got into possession of an official Verizon Wireless summer device catalog containing several phones that are about to be announced this summer and the following fall. Among these cell phones, most of out attention headed towards the Motorola Droid 2. Even though Verizon hasn’t yet made an official announcement of the device, BGR stated they were able to get their hands on some specs regarding the much expected and disputed successor of the Droid handset. It seems we will see a 1 GHz processor and an 8 GB memory card preinstalled. The phone’s camera will be a 5 megapixel one and the device will come with 3G Mobile Hotspot functionality. Since the original Droid is now using the Android 2.1 operating system we can assume that the Droid 2 will be launched under the Froyo version of Google’s OS or at least running the same system as its predecessor (the Éclair).

On the catalog that BoyGeniusReport presented on their web site, Verizon also included a few more devices for the summer, like the Pantech Jest, the Samsung Intensity 2, the Samsung Gusto or the Verizon Wireless salute. It looks like it’s going to be a torrid summer for Verizon.