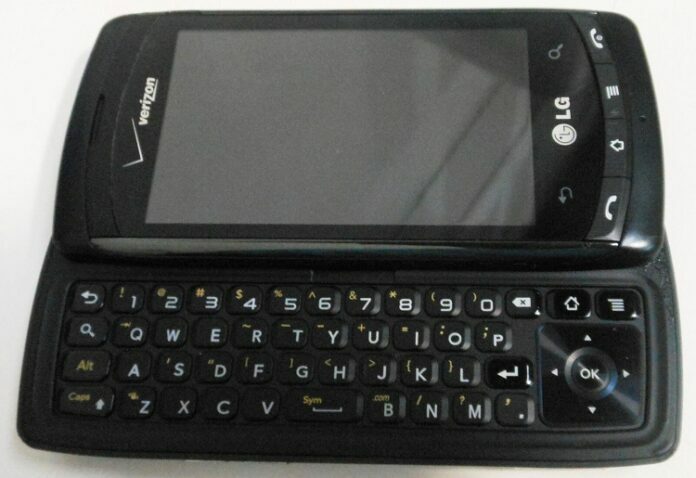 LG doesn’t want to fall short in the update department, so they released a maintenance update for their very own Ally. The word is this update was initiated last Friday, on the 17th, and the Ally owners can expect it their devices to pull it down on the course of the following weeks.

LG joins other companies like Samsung, HTC or Motorola, in the recent wave of updates for some of their products like the Samsung Epic 4G, HTC Hero, and the Motorola Droid X with a gift for the Ally. They also released a list of benefits that come with this update, like preloaded applications, for example: City ID, Skype, My Verizon, or Corporate Directory, and an updated Backup Assistant aplication. You can also benefit from an enhanced capability of the Ally to be paired with multiple Bluetooth devices, and an improved device detection when synchronizing your LG Ally via USB cable with a PC or laptop. The update also includes a sensible enhancement when using Microsoft Exchange email accounts, improved Android operating system security and a better responsiveness when opening an application from the home screen.

Other advantages that come with this maintenance update are improved camera performance, the capability of operating the Gallery with improved speed and efficiency. And while all of these advantages sound pretty darn good, in my opinion the cherry on top must be the enhanced battery life, because i can’t stand being interrupted in the middle of a conversation by the lack of „juice”. If you are not the pacient type and you want to take matters in to your own hands, you can manually check if the update is available for you by following these instructions: Menu>Settings>About phone>System updates.

After the release of all these updates, one must wonder if the titans in this business are undergoing a silent war to see which one of them comes up with the most prolific and the most satisfying update for their cusomers and fans. However this can only be considered good news for us,the simple people, because while they strive to obtain the best possible software, we get the most phone for our money.