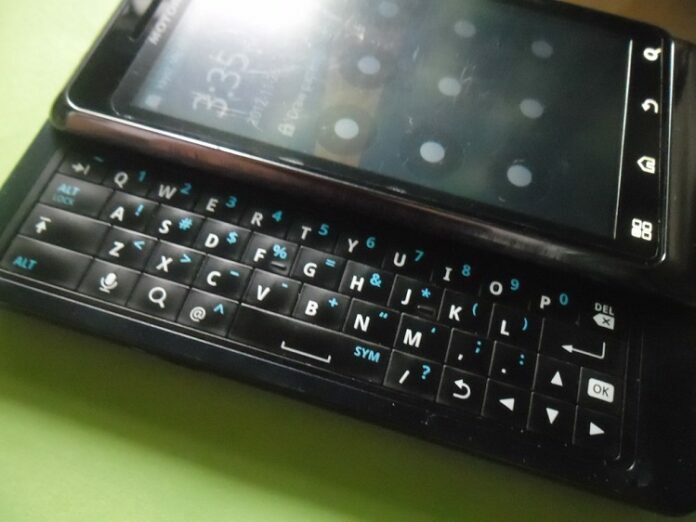 The first pictures of Motorola’s Droid 2 World Edition are here to show a new white-and-chrome color scheme. It seems the upcoming smartphone will also be sporting a new processor.

If you’re not that much into colors, a juicy piece of information on hardware might be of interest to you. The Droid 2 World Edition will reportedly boast a 1.2 GHz processor, which would make it the fastest smartphone in terms of clock speed. However, we’ll have to wait to see if the 1200 MHz will also mean an actual top notch user experience, because the are also other elements which decide that (such as the architecture of the chipset). The new, world-wide-shipping smartphone will also feature GSM when abroad, and will switch to CDMA when in the US, much to the delight of businessmen. The device uses Android as OS and will have a 3.7-inch screen (many were expecting a 4-incher).

A few days ago, rumor had it that Verizon would give up completely on the CDMA Droid 2 in favor of the Global Edition. Droid 2 would cost $ 200, but I’m not sure Verizon isn’t considering a higher price tag for the Droid 2 World.

Anyway, the Droid 2 World Edition is bound to be a successful release, with it already being a hit in the US, not to mention Verizon Wireless being co-owned by Vodafone, one of the world’s biggest carriers. Some sources talked about a September release for the worldwide Droid 2 but we are approaching the end of the month and there is still no news of it. I guess we’ll have to wait a little more.