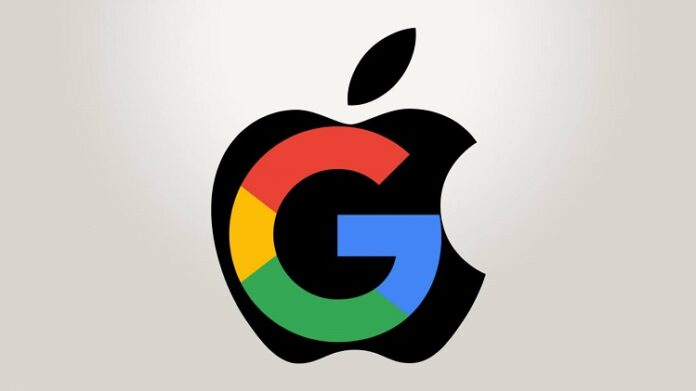 Although firstly known only as a very good search engine, the Google Corporation has added new dimension to its goals over the past years. Most of these new projects developed products similar to those already existing on the market and therefore new rivalries were born between Google and the other big brands such as Apple. Take Google Music for example, one of the most recent projects Google has been working on – the obvious competitor to such an application would be Apple’s iTunes. Other notable foe for Google might be considered Yahoo, since they both have search engines and now they both have phone included messaging apps (Yahoo Messenger and Google Buzz). Still, in a recent interview for the Wall Street journal, Eric Schmidt (currently CEO of Google) surprisingly announced that Google isn’t considering Apple as their main competitor.

Mr. Schmidt made it clear that despite the numerous recent ramifications of Google, the most important one remains the original Google Search Engine that along with Google Ads bring home the biggest revenue. This being said, Google feel Microsoft is the one to beat, instead of Apple or Yahoo. Surprisingly or not, Microsoft’s newly acquired search engine called Bing has been doing really well and is making the guys over at Google feel a bit uneasy. With barely 18 months past from the moment Microsoft took over Bing, the latter managed to overpass Yahoo and is now second, threatening first position. In order to stress the importance of maintaining first position on the search engine market, Mr. Schmidt stated that although their Android mobile operating system has been doing pretty well, it is still far from being their number one priority.

Eric Schmidt, CEO of Google, announces only Microsoft is rival enough for Google

Continuing on the same line, it was explained to us that not even Facebook can be held as a rival for Google, as that domain isn’t yet of real interest for them. One other subject on which Google’s CEO insisted on was that contrary to recent allegations, they are doing enough in order to protect user privacy. To wrap things up, Google are trying to expand as much as possible and explore new areas, but when it comes to prioritizing there’s no question their first baby, the search engine, is also the most important one.

For more information on this you can watch the full interview on the Online Wall Street Journal site.