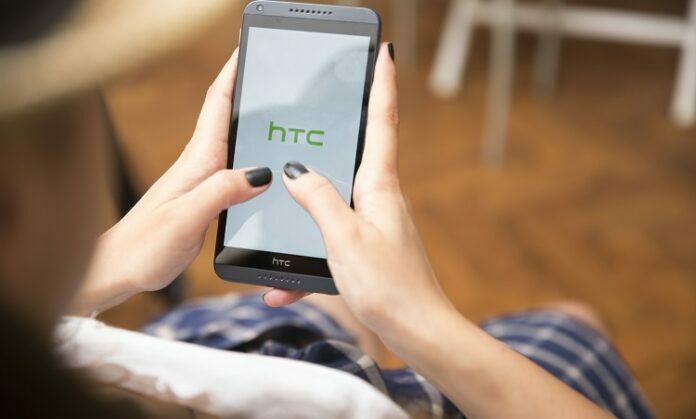 HTC smart-phones have been selling great recently and that’s honestly not that much of a surprise, considering the high end hardware they usually have installed and the overall quality their phones show. Since Google released the Android OS, the functionality of the phones has been further improved, leave alone the good publicity that has been brought. Unlike other manufacturers, HTC like to periodically give their fans something to dream about and that’s how the folks from Android Central managed to get their hands on the upcoming HTC Merge.

Although the official name hasn’t been set yet, the code ones are HTC Merge and HTC Lexicon; we’ll use the first one, bearing in mind this might not be the name to reach the shelves. Moreover, all the further information is based on the earlier mentioned hands-on experience, so any of the following pieces of information might change until the final Merge will be released. This being said, let’s get down to business and take a look at the specs and features.

First of all, the Slider and the Keyboard.

A must have nowadays, the touch-screen display and the keyboard that slides out from underneath, have been integrated in the HTC Merge. Unlike many other similar devices, this one has a great slider, that doesn’t leave users with the impression that it’s going to break at any moment. Once the keyboard is out, anyone who has used an HTC before will be able to tell this one is a classic: QWERTY keyboard, with simple and classy design, big enough keys that are obviously placed adequately far from each other, so that you won’t find yourself typing three letters instead of one. The keys that can be used by pressing the big “function” (FN) button are colored in red, adding to the overall great looks of the handset. Along with the usual keys, one can use any of the existing home, menu or user-definable buttons, so the functionality of the keyboard has been literally maximized.

The case, camera and additional keys.

The tested HTC Merge was wearing a charcoal gray suit that was in perfect balance with the business-like attitude of the phone. The 5 MP camera doesn’t stand out too much from the back of the case, but owners know that the auto focus and the ability to record 720p videos are always there, when needed. Continuing on this functional, yet still classy line, one can find the power button and the 3.5mm headphone jack on the upper part of the phone – no surprises here. The volume keys, accompanied by the microUSB port fill the left side of the phone, while the 3.7 inch display manages to raise itself to the expected standards.

The most likely speed at which the processor runs is 800MHz, fair but not one that would stand out of a crowd nowadays. The listed memory was 1.3, with more than 360MB available for games and other user controlled applications. Tested with different applications, the phone managed to do great, getting an average score that was higher than the one the Nexus One received. Once the battery is taken off, the phone reveals the MicroSD slot and one of its main features: the SIM card slot, as this device can be used on these kind of networks, not being bound to Sprint and Verizon, like usual CMDA phones. This comes as very good news for those travelling a lot, especially in Europe, as they will be able to use the phone, even despite some probable pre-signed carrier terms.

The preinstalled operating system is Android 2.2, but things might change as there still is a long time until the release of the phone and other versions could come out. The interface is the usual HTC Sense and although it’s not the last version, updates could be provided soon after the phone will be available in stores. Other good news is related to the pre-installed hot spot app, which can obviously be used only with a contract, and a pretty solid ROM. On the other hand, many may be a bit disappointed to find out that Verizon have chosen Bing as the main search and mapping engine. This comes as no surprise honestly and maybe we’re starting to understand why Google are considering Microsoft’s Bing as their main rivals. Anyhow, back to the Bing mapping issue, this might be easily solvable by replacing it with Google Maps instead, shortly after the first installation. As regards the search engine, there’s no doubt that adequate solutions for this problem will be found very fast.

To wrap things up, the HTC Merge, or Lexicon, or however you wish to call it, may be one of the best phones to be released yet. Unfortunately, this is neither a final version, nor a confirmed solid idea of what the phone is going to look and feel like, but let’s hope HTC will stand up to these great expectations and provide us with a phone that will be able to be competitive for more than a year, as handsets tend to age very fast. Besides the less popular Bing, Verizon have made great decisions, including the fact that they’ve made the phone compatible with SIM cards, so the Merge will most likely be a WorldWide phone. With great benchmark scores, high-end hardware, Google’s Android OS and HTC’s smart-phone experience, the Merge has all it needs to turn out a big success.