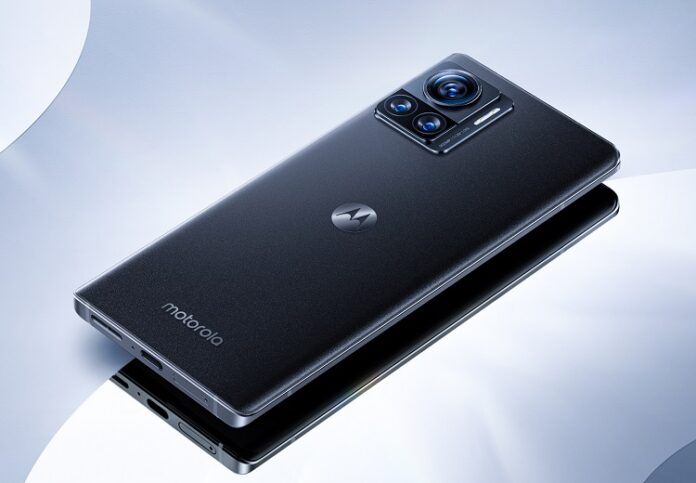 The camera on the Motorola Droid Pro is the same 5 megapixel camera (with auto-focus and dual LED flash) that you can find on the Droid 2, as is the case with the 1GHz processor and the 512 MB of memory. Come to think of it, other than the physical appearance (candybar vs slide-out), it doesn’t seem like there are any other notable difference.

The Motorola Droid Pro release date is rumored for the first half of November so if you are looking for a full QWERTY candybar smartphone running Android 2.2, it seems like you’ve got your searches cut out for you, as the Motorola Droid Pro will definitely your best choice once it is released by Motorola and Verizon.