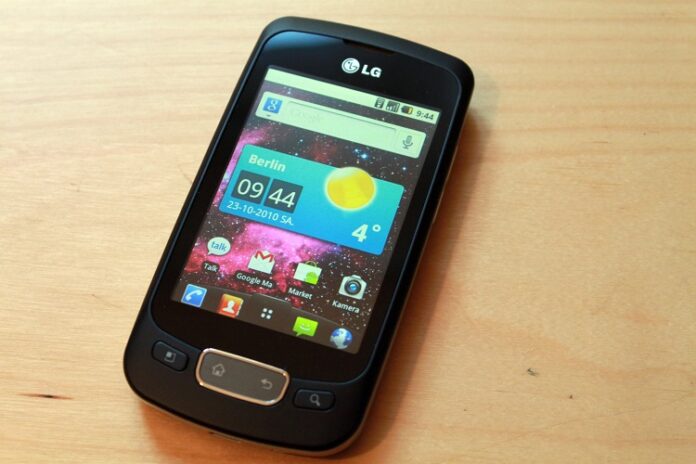 The Android OS has slowly, but surely become a must for all smart-phones that do not have another homemade operating system. While the Froyo update has been a priority for almost all of the phones using Google’s platform, now that most of them have received Android 2.2, or even Android 2.2.1 like the Nexus One, it was time for a new challenge to be brought forward. Happily for T-Mobile users, their carrier is the first one to deliver this challenge, through the new Wi-Fi calling feature, that might be available for the LG Optimus.

Although Wi-Fi calling is still in very much in the testing phase, rumors regarding phones supporting it have intensified lately and the Optimus joins the G2 phone on that list. This feature promises to allow users to make calls without having to use minutes or credit, only by using the internet connection provided by a nearby hotspot. If there was need for any further proof that this project has been on the role for some time now, several of the already phones running on Android will be able to use the Wi-Fi calling service, once it is released. Obviously, there are also a number of disadvantages to using this kind of connection when placing a call and the easiest to spot one is the fact that once the hoptspot area is left and the signal is lost, the connection will be interrupted.

The rumor regarding the Optimus receiving Wi-Fi calling has been confirmed by a picture leaked through TmoNews, representing a summary of the key features for the phone. Along with the earlier mentioned new addition, the phone stands out with its 3.2 MP camera, 3.2” capacitive display, included Google Maps and a fair battery, which should provide good autonomy.

T-Mobile has announced and leaked so many pieces of information recently that it’s becoming difficult to keep up with them and put the puzzle together. Not that we’re complain or anything, on the contrary, news like the release of Wi-Fi calling, or its integration in soon to be released phones, such as the LG Optimus, would probably make anyone happy. We’re looking forward to getting back to you once first reports will start to come in regarding this feature.