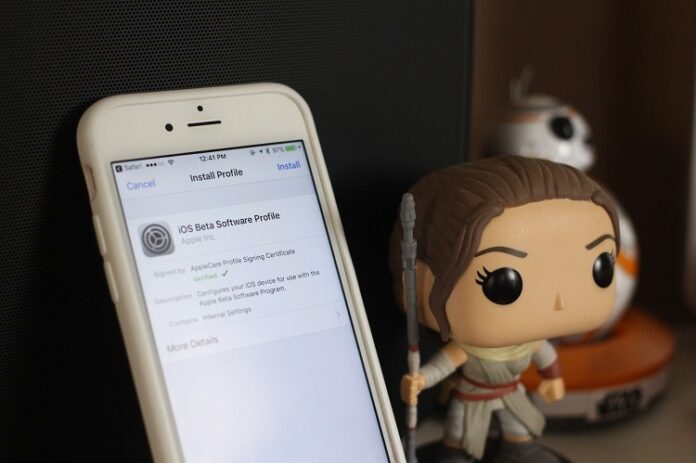 Although Apple isn’t considered a worthy rival by Google, many of their products are often better and are used by more people. This is also the case of Apple’s iTunes which, besides being used by iPhone, iPad or other i-devices users, is also widely known as a fair and easy to use music player. With the iTunes 10 released about one month ago, it seems time has come for it to receive its first update, to version 10.0.1. Although the name (or should I say number) of this version indicates the fact that it isn’t a major change from the previous one, several improvements and bug fixes have been included in this update pack.

As the Apple Insider Blog announces, the new update is available for both MAC OS X and for Windows (with dedicated versions for 32-bit OS and 64-bit OS respectively)., with the seize of the pack not varying enough to make a considerable difference. The main improvement brought by this update can be met when trying to share music over Ping. In order to make the program feel more social-friendly, it has been made more similar to social-networks, users now having the possibility to add posts or “like” different music related topics. A new Ping Sidebar has also been introduced, thus allowing fans to monitor the activity of their friends or favorite artists online.

Besides the above mentioned newly introduced features, iTunes 10.0.1 also fixes a number of reported bugs and glitches. For example, the most important ones, include fixes for situations like those when video quality is varies unexpectedly when on-screen controls are made visible. Other resolved problems are related to sudden errors generated by iTunes when artwork is seen in separate windows and problems met while interacting with other programs, like file sharing compatibility and performance. For those who’ve found their iTunes libraries or playlist empty, without any particular reason, it’s worth mentioning that these problems should also have been solved by this latest version.

In conclusion, the 10.0.1 version of iTunes seems to be a bigger improvement than the name shows. Apple have definitely taken complains seriously and if all the fixes work, the program should be a much friendlier and less annoying environment to work in, let alone the new social features that have been introduced and will surely attract many new fans who now have another place to make their thoughts public through posting.