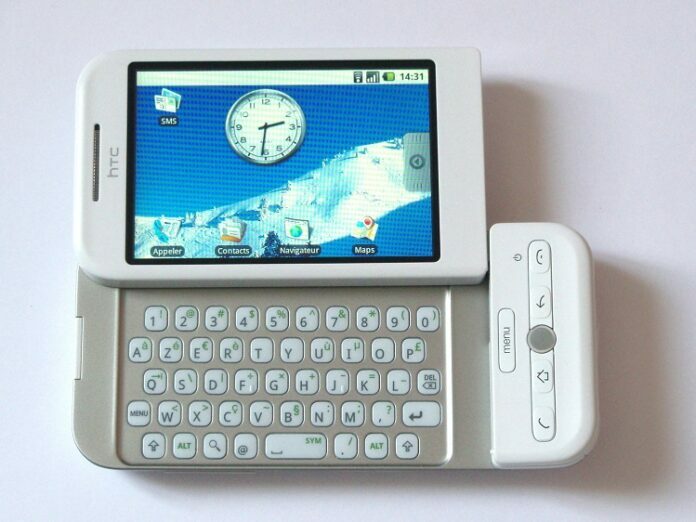 Deutsche Telekom’s US division, T-Mobile, has been planning the release G2 super smart phone, if we can call it that, for a while now. Rumors regarding possible release date and prices have been flying around lately and the only certain facts we know are those regarding the phone’s specs, which have been posted on HTC’s site. We now come forward with more information on the G2, about its supposed tethering and Wi-Fi calling features.

Bad news first; It seems the hot-spot and tethering included in Froyo have been disabled, so fans shouldn’t get their hopes up about being able to use their handsets as mobile Wi-Fi emitters. This move doesn’t actually come as too big of a surprise and if we give it some thought it’s surprising how carriers (T-Mobile in this case) would have accepted this in the first place. On the other hand, there’s also some good news regarding the G2 – Wi-Fi calling might be introduced for the first time. From what is known at the current moment, it seems that the Wi-Fi calling is in testing and if everything goes well fans will soon be able to enjoy it at its best.

No Tethering for T-Mobile’s G2. Wi-Fi Calling Might Come Instead

As a reminder, the T-Mobile G2 is one of the most promising handsets of the moment, one of the first ones that will bring the new 4G speed to fans. Google’s high implication in this project comes as a guarantee that the device will have very interesting and easy to use apps, like Voice Actions, Google Voice and others. On the hardware side, the G2 will run on a 800MHz processor and will have 512MB RAM to develop applications on. Following current trend, the most recent T-Mobile phone will have a full QWERTY keyboard to go with the 3.4” multi-touch screen that can put up a 480×800 pixels resolution, not enough to properly display the 5 MP camera, equipped with auto focus and able to take HD movies.

To wrap things up, the T-Mobile G2 should be a real success, even despite the lack of any hot-spot or tethering functions. Fans will most likely overpass the lack of the earlier mentioned features if Wi-Fi calling is included, but please take note that information regarding the latter should be held as a rumor. We will get back to you as soon as anything new on this subject will be available.