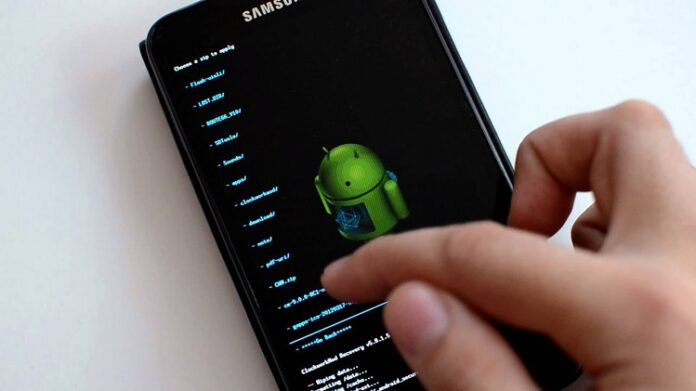 Android powered phones have been receiving lots of upgrades lately, leaving the impression that these kinds of packs are released with a lot fewer additions inside, than they used to. After the generated frenzy of upgrading to Android 2.2 (widely known as Froyo), some of the devices have already started to receive the Froyo 2.2.1 version. This is also the case of the Nexus One which, after being the first to get the final version of Adobe Flash 10.1 for Android, is also the large scale test device for the 2.2.1 version of its operating system.

Regarding this recently released pack, it is definitely not a vital one, with a size of little over 4MB. Although an official description for it hasn’t been made public yet, reports coming in from those who’ve already installed the pack suggest that is directed towards solving some application compatibility problems. Still, watch out for any new issues with the Swype keyboard, as it has been reported that some devices stop displaying it properly.

Manual Install Guide for Nexus One Update to Froyo 2.2.1

If your phone hasn’t detected the update on its own and you thing it is worth the trouble, you can try the manual update. In order to do so, follow these easy steps:

In conclusion, the Android 2.2.1 update is available for all Nexus One users and it should slowly make its way towards all the phones. If you want to grab it faster rather than later the manual install is available, but since some problems seem to occur after the updates are made, you might want to wait for an update for this update.