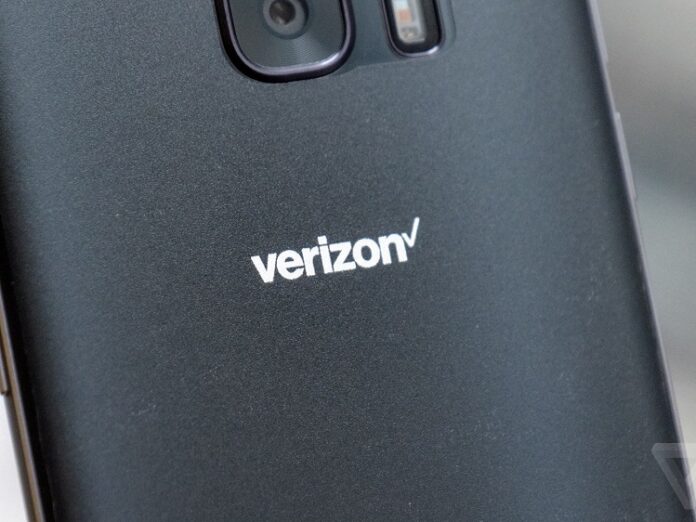 We’ve had 3G around for a while now and it was time for something new. This “new thing” is most likely to be the LTE technology, allowing users to transfer data at amazing speeds, TV broadcasting on cellphones and many other applications that, for the moment, are used at minimum potential. In the past months we’ve heard that Verizon has intensified testing for LTE and that things have been going according to plan, so naturally we find ourselves wondering when it will be released.

Verizon is the largest carrier in the US and after recently launching the Verizon Wireless Group Calling Service, it was expected they came up with more news for their users. Rumor has it Verizon is planning to launch its 4G network before the present year ends and some say the expected release date is already set to be November 15. The same date is supposed to be set for the launch of the first devices able to fully use the new LTE technology. We have little to no information on what those devices are or even what manufacturers are going to take their chance and be the first ones out there. Still, we should expect some PCs or other gadgets to try and take advantage of LTE, besides the mobile phone market, which will surely throw itself in the new LTE’s arms, once it will be reported to work as planned.

Although we’re all excited to hear any news on this matter, carriers are still quiet about LTE, most probably not wanting to risk anything until they know everything has fallen into place. If we were to trust the rumors stating the release date has been set to November 15, we should also take into consideration that the product is expected to be launched on 25 markets, for the beginning. Four months isn’t that long when it comes to releasing such a breakthrough and knowing that data plans and prices and stores and support and many others have to be set straight before any launch, there’s a big possibility of this date being postponed. Still, all we can do is stay aside and wait for what’s expected as “the new era in mobile communications” to come to us.