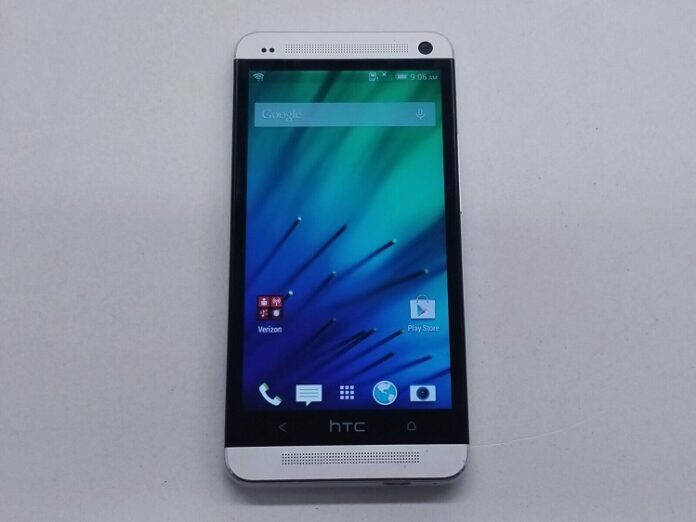 Game ON! There isn’t a smartphone fan in the US that wouldn’t like to see the battle between AT&T and Verizon to become even more aggressive than it already is, but it seems to me we are currently witnessing the preparations for full scale attacks. And we’re gonna love it

OK, so Verizon clearly has a lot of momentum in these days, especially due to some very popular Android (the Motorola Droid) and BlackBerry smartphones that you can’t get from another carrier. On the other hand, AT&T is still a very proud partner in iPhone’s exclusivity and has a few other decent smartphones in their line-up. So they’re pretty much tied when it comes to the hardware.

As we mentioned in a previous post, the Verizon iPhone might be released in June. Now, you can only imagine the number of AT&T customers that will switch sides in heartbeat. Add the fact that AT&T will now be biting into the future iPhone buyers, an important niche that was been owned by AT&T for a few very profitable years.

Verizon’s iPhone Vs AT&T’s HTC Android Scorpion ? Is It Possible ?

Curiously enough, it seems that today, a new HTC smartphone, (rumored to be the HTC Scorpion that some people were talking about a few months) back has passed trough the FCC with AT&T’s 3G Bands. Now, HTC is quite in an Android frenzy at the moment, so I don’t think they would mind biting out of Verizon Motorola Droid share while at it. The HTC AT&T smartphone even has a big slide-out qwerty keyboard to keep texting easy.

Since nothing is official, all one can do is guess [subjectivity alert]: I believe that the iPhone will be coming to Verizon and that the HTC Android-running Scorpion will represent AT&T’s response to the same tactic Verizon is using: go after the other side’s best smartphone.