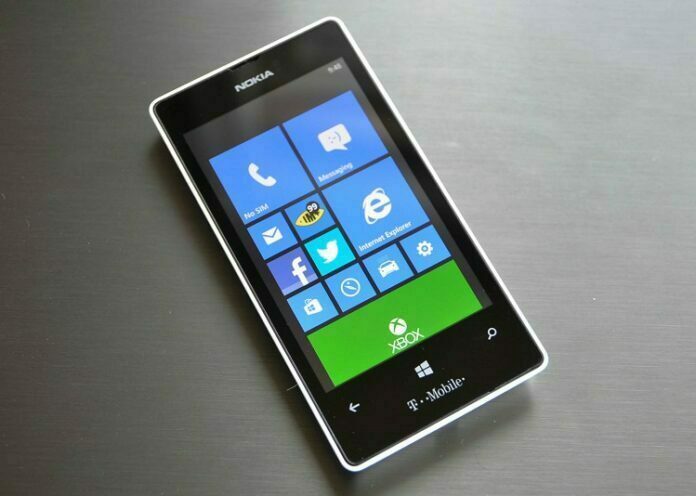 While Microsoft had a slow run with their Windows Phone 7 and its subsequent upgrades, VP Joe Belfiore assured us that things are going to change and that Microsoft has some serious things in store for the upcoming WP7 upgrade, codenamed ‘Mango’. First off, Belfiore brought some insights to AllThingsD and then, as expected, he made quite a presentation of the OS at MIX 11 in Las Vegas.

First of all, Belfiore explained that the WP7 update will be available to both current users of Windows Phone 7 and on new handsets. He also suggested that developers tools are coming in the next month. Belfiore confirmed that the Windows Phone 7 Mango update release date is going to fall sometime during this autumn (get it… fall – autumn

), and that the platform will add support for 16 more languages. Also, there is going to be a number of 36 countries instead of 30 where Windows Phone 7 apps can be submitted from and they will be available for download or buy in 25 countries, up from 16.

At his discussion with AllThingsD, Belfiore underlined a few enhancements, improvements and new features that will come along with the new platform. First and foremost, WP7 Mango will take the browsing experience to another level by using Internet Explorer 9 as the default browser. The upgrade will also get integrated Twitter features, enhanced multitasking, the dev ability to tab into a phone’s gyroscope and camera. In addition, big apps names are on their way to the Windows Marketplace, such as Layar, Skype, Spotify, and Angry Birds.

In the second day of Microsoft’s MIX 11, Belfiore took the stage and moved on to describe and demo some of the new features brought by the improved platform. He presented what he called a “jump list of apps” which basically means the ability to use typographic keys to scan for documents, which will definitely come in hand for users with a great number of applications.

Belfiore said that with WP7 Mango, apps can be added to searches as “Extras”. Then, he went on and demoed some enhancements brought by the upgraded Twitter integration. For instance, users will be able to scan a room with the phone’s camera and see where different Twitter users are on the screen. He also got into detail about the improved multitasking capabilities of WP7 Mango by using Spotify background audio when moving other apps. He later played with some Andgry Birds (release date: May 25).

Belfiore demonstrated that developers also will get access to live tiles by using a barcode scanning tile to launch Amazon’s shopping app. Finally, Belfiore presented perhaps the most exciting improvement in the platform: Internet Explorer 9, which, according to him, has “the same exact code” as the one for PCs. This gives the browser HTML5 capabilities, like hardware acceleration, which Belfiore highlighted through a speed reading test comparison between an iPhone 4, a Windows Phone and an Android-based Nexus S.

This is indeed some good news for both Windows Phone users on one hand and for Microsoft on the other, since the giant corporation surely received some negative comments for their slowness regarding WP7 updates.

Like it wasn’t enough that Microsoft didn’t keep up in delivering the planned upgrades, they also messed up with a fix meant to solve some issues that occurred on different Samsung devices which turned out even worse. So, for their sake, let’s hope this one’s a charm. If this turns out to be the case, things don’t look so grim after all for Microsoft, especially if their deal with Nokia to replace the Symbian OS with Windows Phone materializes.