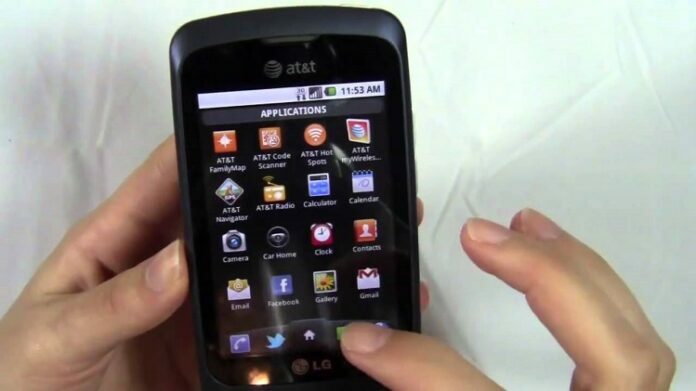 While we’re waiting for one of LG’s latest masterpieces and innovative smartphones to date, the Optimus 3D, and its brother of a paler shade, LG along with AT&T went ahead and introduced two new devices. The interesting part is that the two new Android phones are not quite what you’d expect – two latest gen high-tech devices, but instead, two pretty impressive yet modest and affordable handsets. The LG Thrive and the LG Phoenix are in fact two versions of the Optimus One, one for pre-paid customers, and the other for contract customers. The smartphones will become available this very month, with the release date on April 17.

The LG Thrive is the first prepaid smartphone from AT&T and it will cost just $179, but in order to benefit the data services provided by AT&T, every customer must choose a data package. Along with the LG Thrive, the carrier introduced a new prepaid data package, offering 500 MB for $25. Customers can also choose the Smartphone $0.10/min Plan, Smartphone 2$/day Unlimited Talk and Text Plan, $5 for 10 MB (which previously meant $4.99 for 1 MB) or $15 for 100 MB (which was previously $19.99).

The LG Phoenix is another variant of LG’s Optimus One, but this one comes based on a contract with the carrier. With a 2-year bond with AT&T, the LG Phoenix will cost $49.99. Fans have already started complaining on different forums that this price, tough quite affordable, still isn’t worth it since there are deals for more powerful devices with just a few extra bucks. Also, many have underlined that Sprint has been offering from time to time a free LG Optimus S with a 2-year service agreement.

The Optimus One was a pretty successful handset from LG, which was able to reach the 1 million sales mark in 40 days. The phone is considered quite affordable and it does have some pretty decent specs to offer: