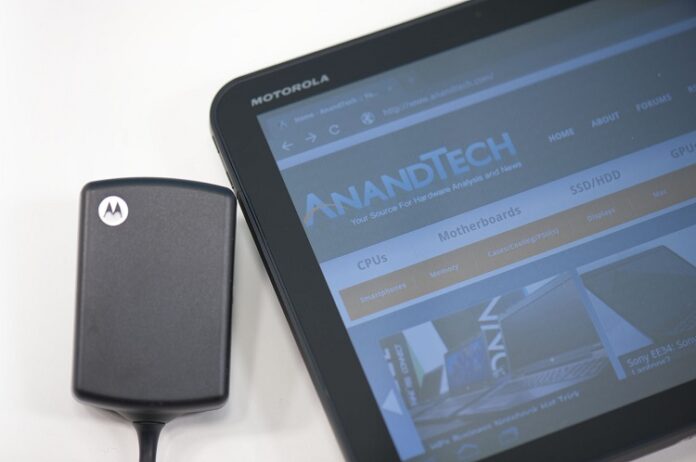 Even though the Motorola Xoom has been one of the most awaited and anticipated Android tablets of this year, it looks like it’s pretty hard to find in stores, since many reports indicate that most stores aren’t advertising it or don’t even have one in stock yet. Even so, there are still ways to get your hands on one of these Honeycomb babies.

Amazon UK, for instance, has just put the Xoom tablet up for sale on their website, but the stock seems to be running out of devices by the hour. Amazon is offering the Motorola Xoom WiFi-only tablet for the price of £569.99, while the 3G version goes all the way up to £659.99 (this one won’t be available until May 9th). Even with these pretty high prices, the device seems to be selling like warm bread, but if you’re looking to get a better deal you’ll have to wait a bit longer, at least until carriers start putting it on data plans. HTC Sensation 4G Release Date

Telus also seems to have joined in for a piece of the Xoom cake. The Canadian carrier will be offering the Motorola Xoom WiFi starting April 19th. The Honeycomb tablet will be priced the same as in the US : $599.99. This sounds pretty reasonable it’s the same device entirely. If you’re looking for a 3G Xoom, don’t bother waiting for Telus though, as the carrier won’t be offering such a variant of the tablet.

BestBuy is also giving away the WiFi-only Xoom for the exact same price, so you still have a few choices, but I guess it all comes down to availability and how fast you’ll actually receive your tablet.