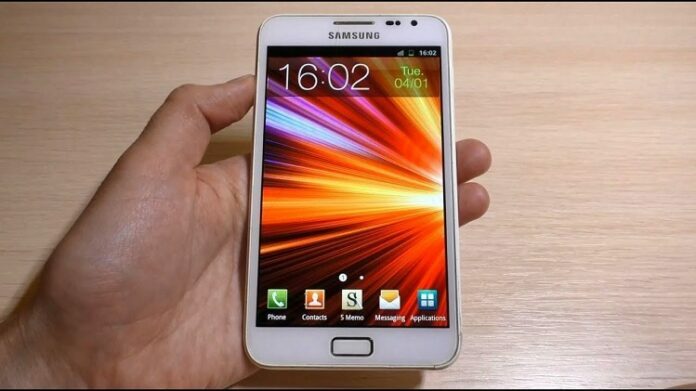 Samsung seems to be doing quite well at the updating and upgrading their handsets, contrary to popular belief. And, as usual, things seem to move a lot faster down in Europe than on the American continent. Vodafone UK Galaxy S users will be glad to know that the Android 2.3 Gingerbread update is now available for download via Samsung’s KIES.

Vodafone underlined a few improvements and fixes that will come along with the Android 2.3 Gingerbread upgrade for the Samsung Galaxy S, such as simpler and slicker UI, a new Android keyboard with copy / paste functionality, improved power management, multiple camera management and the ability to switch the device to GSM only mode. Vodafone UK also explained how the users will be able to get their update. Galaxy S owners from Vodafone can update their handsets to Android 2.3 Gingerbread manually, by using Samsung’s KIES application and following the available instructions.

We were kinda expecting European carriers to start rolling out Gingerbread updates for their Galaxy S smartphones, but not as fast as Vodafone were able to. Certain European users have already begun receiving the Android 2.3 upgrade, but until now, this happened for unbranded devices only, mostly in Germany and Holland, though there have been claims that UK also started receiving the update. The Galaxy S has been Samsung’s flagship for quite some time and it seemed fair to get a Gingerbread blessing.