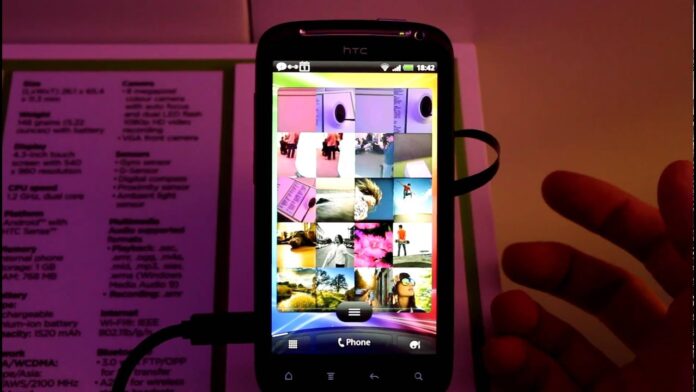 HTC Sensation = Euro HTC Pyramid ?! According to the latest rumors, the dual core HTC Pyramid is one device that HTC is eager to showcase during its UK press event, scheduled to be held next week, on April 12, 2011. Further rumors claim that the Pyramid is all set to come to the UK as ‘HTC Sensation’, a name that matches HTC’s recent trademark filing. As reported by Pocket-Lint, “…people familiar with the matter” back these rumors up.

Note that for the U.S. markets, the T-mobile HTC Pyramid is rumored for a May 2011 release, so that would fit as well.

The name ‘HTC Sensation’ has already offered the device a hyperbole of Hollywood proportions, but we wouldn’t be surprised at all if the only ‘sensational’ feature of the device is the eye-popping 3D, similar to the one recently announced for the U.S-only HTC EVO 3D. As the latter is also being slated for Europe, it will be interesting to see what features of HTC Sensation, other than 3D, help it to differentiate from its brother. If the spurious specs and blurry spy-shots offered by past rumors are believed, you may expect the HTC Sensation to feature a 4.3” screen display, Android Gingerbread, 1.2GHz dual-core Snapdragon processor and 1080p video playback. While that would make it one of the top smartphones out there, it’s just not “sensational” as there’s really no innovation to it.