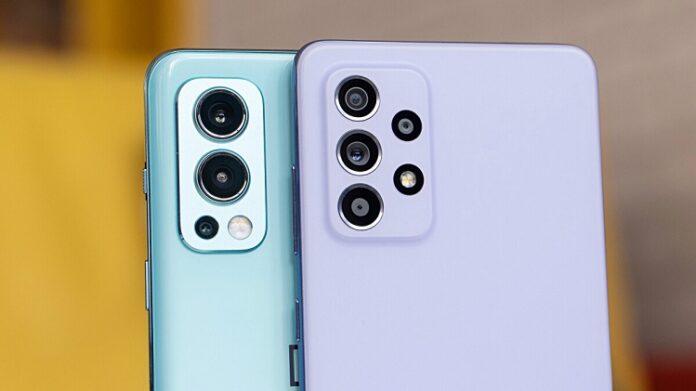 With all these multi-core processors, like the 1GHz per core NVIDIA Tegra 2, that will most likely dominate 2011 in terms of mobile processors, it seems like there is some multi-core love to be shown even to those devices that are not necessarily top of the line. And this is where the Broadcom BCM2157 processor steps in, a CPU featuring dual 500MHz cores.

The new dual-core processor promises to deliver high-end experiences to low-cost Android phones. It will be more affordable than other chips in this class and will also include support for 3G HSDPA modems, mobile hotspot capabilities to share a connection with up to eight devices, multi-touch screens, 5-megapixel cameras and even dual-SIM capabilities.

Android smart phones are high in demand all over the world so the development came to important times. Important Android phones are capable of running several applications and BCM2157 processor can lead to solid class for Android phones for the masses. This new chip could help power a new crop of middle-of-the road phones.

While Samsung is working on its Orion chip, NVIDIA has already rolled out the Tegra 2 chip. These types of processors offer best performance as well as saving energy consumption by balancing the power load. Canadian firm RIM has said it is waiting for dual core processors to become conventional before adding strong multimedia features to its devices, and Finnish mobile phone manufacturer Nokia plans to have multi-core phones by middle of 2011.