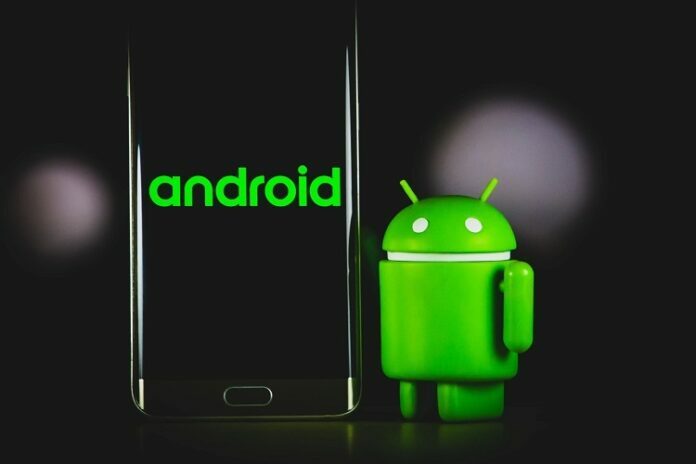 Now I don’t mean to upset any analysts, but while the tablet market is definitely one you can’t ignore, it is long way from achieving maturity. I mean, the tablet market was created the moment the iPad was launched about a year ago. How could it be mature given the fact that there are only a handful of released tabs that are even worth of mentioning, and what about the fact that until a week ago, no tablet topped the iPad ?

Things are about to change at the top for the first time, however, as Google’s Honeycomb (an Android version designed especially for tabs) has been recently launched along the Motorola Xoom. Chances are that the Xoom will play the “Nexus One” role for Honeycomb as most will take the specs on the Motorola Xoom as a reference point for all Honeycomb tablets to be released this year. Just like most of the next-gen tablets, the Motorola Xoom (as well as future high-end Honeycomb tablets) will use the NVIDIA Tegra 1 GHz Dual-Core processor (also housing an Ardeno GPU chip for graphics).

5 Criteria That Will Separate Honeycomb Tablets Of 2011

As you can see, there is not a lot of room for producers to screw up Honeycomb tablets as the Tegra, the Ardeno GPU and the Honeycomb OS are designed to work well together. In addition, trust Google to attract enough developers to populate the market with loads of interesting apps and games.

1. The display. Without a great screen, a tablet is pretty much pointless. The XOOM does have a 10.1-inch, 1280 x 800 capacitive display, and I’m guessing other major producers won’t go for a lot worse than that. Another aspect most customers will be interested is the size of the screen. The Xoom comes with a 10.1 inch screen, but rest assured that tablet producers will also provide 8 inch and 9 inch Honeycomb tablets by the end of the year. A smaller tablet is easier to carry around. You all know the advantages of a larger screen

2. Price. Now I know this one usually goes first, but what I’m stressing here is the price / quality ratio. Also expect prices for high-end tablets to drop at least to less than $500 by the end of the year. It’s easy to keep prices high now with only a few tablets are out there, but by the end of the year, all major producers will have at least a couple of them on the market. Competition can only force prices to drop.

3. User Interface. I’m guessing a big part in choosing a Honeycomb tablet for this year will be played by the producer UI. Motorola, LG, HTC and Samsung will all come up with their own UI. While the UI isn’t likely “to make” a tablet, a bad one will push customers away.

5. Battery life. This one will most likely be seriously affected by #3, but there’s no point in having a slim tablet if the battery only lasts for 30 minutes, right ?

Obviously, you’ll get the chance to see small hardware improvements such as more RAM, or even something with a touch of unique such as the 3D screen on the T-Mobile G-Slate (Optimus Pad), but I’m willing to bet that these are the 5 criteria that will separate Honeycomb tablets in the future.