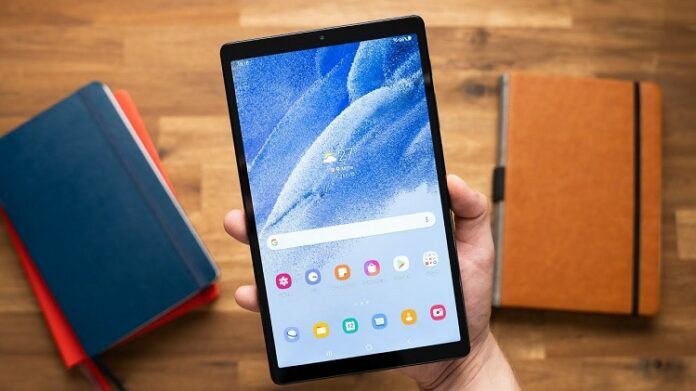 Samsung seems to be keen on releasing new stuff this year. It’s true they only came up with three devices at the MWC in Barcelona, but the Galaxy S II smartphone, the Galaxy Tab 10.1 and the Wave 578 Bada phone will most likely make it into the highlights of this year. Anyway, Samsung is living up to its reputation of a very ambitious company, as it seems they are planning on releasing another tablet soon.

According to a Yonhap article, a Samsung official has confirmed that a 8.9-inch tablet featuring the Android mobile platform will hit the market sometime during the first half of the year. This new tablet will be released with various carriers from all over the world, but no word was shared on other details, such as the release date. However, some Korean sources state that the 8.9-er will be available in March!

Furthermore, the official who confirmed the release of the Android tablet also refused to give any info on specs or the price, so you could say the tablet is a total mystery at the moment. No word on the version of Android which will be featured either, although rumor has it Honeycomb will be the choice (an obvious one if you ask us).

After trumpeting the largest tablet on the market, the Galaxy Tab 10.1, it appears that Samsung won’t stop until it conquers more and more areas of the market by launching devices of different sizes and specs. This strategy isn’t completely new, however. HTC is using this strategy with quite some success in the smartphone sector for the past year.

Stay tuned, as Samsung will surely come with new details in the following weeks, possibly at CeBit between (starting March 15) or during the CTIA Wireless event on Mar 22.