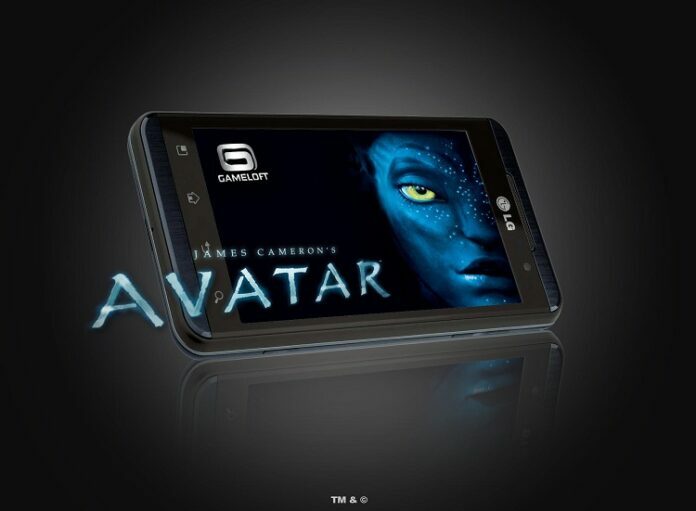 The LG Optimus 2X (originally released in Korea back in January) has just been announced for the European market, and will be available this March. LG failed to provide any carrier & pricing info as well as a list of those “key Europe markets” the Optimus 2X will be launching in. There is also no exact release date, so what we know of the launch is limited at this point.

In Germany, however, the Optimus 2X is confirmed to be released as the Optimus Speed. Unfortunately, there’s no word on any US release as of yet. Besides the continent jump, the LG Optimus 2X is also getting an operating System upgrade. According to LG’s press release, the device will be upgradeable to Google Android 2.3 Gingerbread (currently running Android 2.2 Froyo). As even the release dates aren’t even known yet, LG is yet to announce when the update will be available for any future Optimus 2X user.

The LG Optimus 2X is the first smartphone to be equipped with a dual-core NVIDIA Tegra 2, although several devices have launched since then with dual-core processors as well. The device has a 4-inch WVGA screen, 1080p HD recording and playback capacity, an 8MP shooter and a front-facing 1.3MP camera, and an 8GB internal memory with microSD slot for memory expandability. The LG Optimus 2X is also the first to feature a 7.1 multi-channel virtual surround sound among all available mobile devices, the company says. We’ll keep you updated on any more news about the Optimus 2x’s availability.